Alibaba "New Retail" store, Hema Xiansheng has expanded to have 321 stores in 24 cities in 16 provinces China. Alibaba plans to have 2,000 stores across China. Stores are primarily in first-and-second tier cities focusing on consumers with higher spending power. Main customers of Hema are post-80 and post-90’s office workers. Hema Xiansheng seems to be focusing on small-to-medium sized supermarkets moving on.
SHARE

Hema Xiansheng was founded in 2015 by Alibaba Group as an O2O fresh food platform and a key proof of the “New Retail” concept coined by Jack Ma. Since its inception, Hema Xiansheng has expanded aggressively to 321 stores in 24 cities in 16 provinces. Monitoring data shows that Hema Xiansheng opened 6 stores in the first 21 days in October with a store growth rate of 1.9% and 16 new stores in the past three months, with a store growth rate of 5.25% [1]. Alibaba has further plans to expand that to 2.000 stores across China [2]. 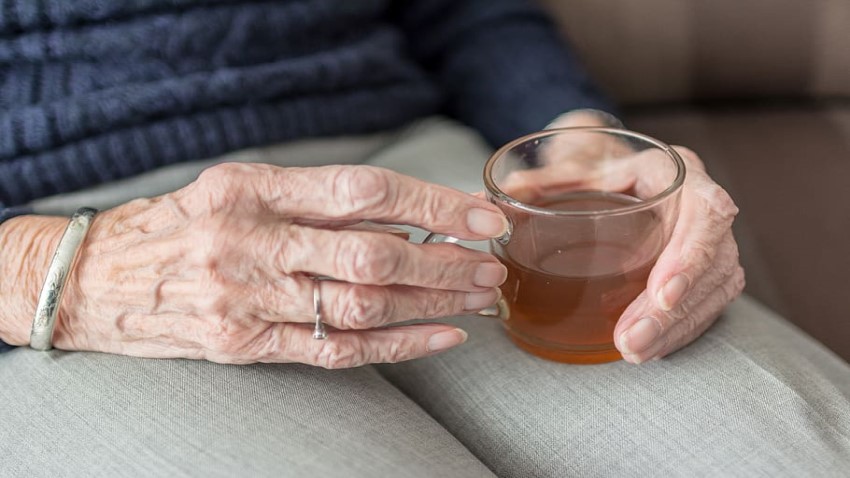 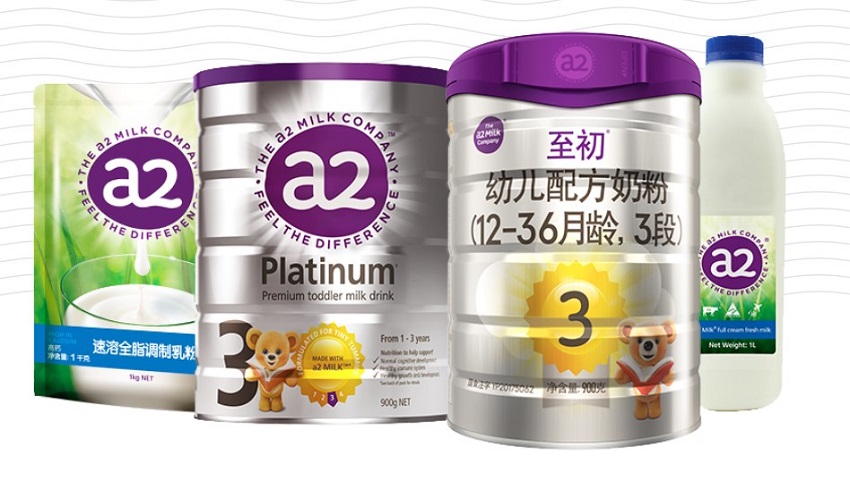 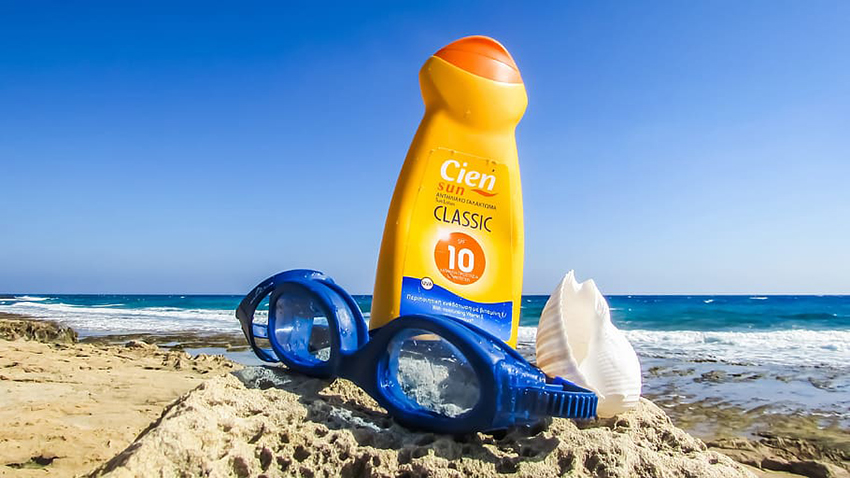 An Overview of China’s Sunscreen Market