FOODTALK
Carbon Neutrality in China: What Can Food Industry Do?
BY Jerry WangOct 21, 2021

China's grand goal of carbon emission is bound to make tremendous impacts on all walks of life, especially the food industry. As a significant pillar of China's national economy, food industry is accompanied by high energy consumption and high emission. Against this background, what can food industry do to be carbon neutral?
SHARE

The past decades have witnessed a striking uptrend of climate catastrophes hitting countries on this planet, which turned the spotlight on carbon neutrality, which means having a balance between emitting carbon and absorbing carbon emissions from carbon sinks. Going carbon neutral has become a goal and a solution that no country can avoid. As the biggest developing country and also the biggest carbon emitter, China has taken a landmark step towards the right direction, pledging to hit the peak of carbon emissions by 2030 and reach carbon neutrality by 2060.1 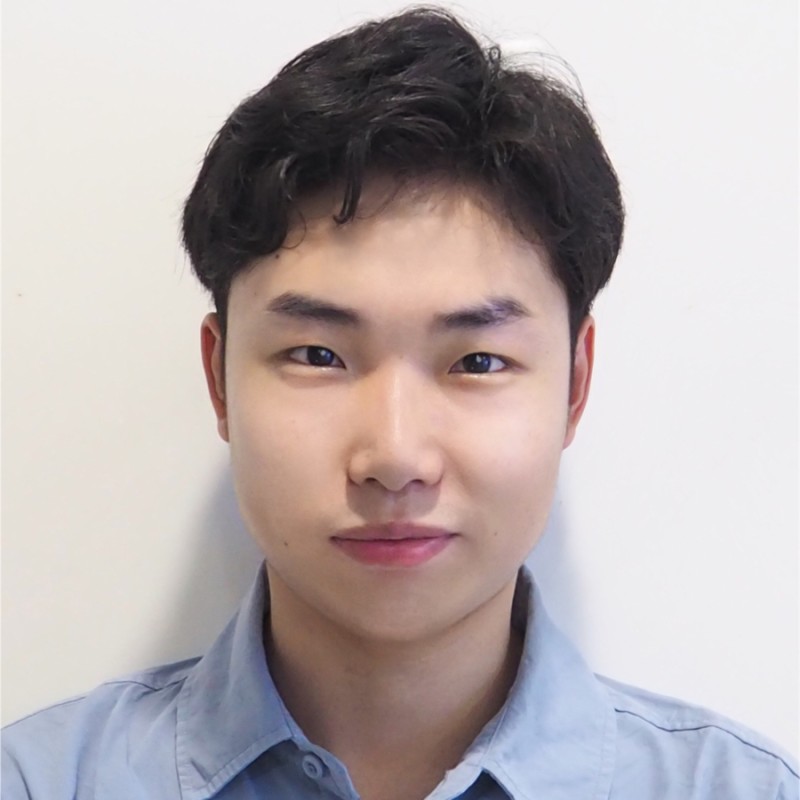 Jerry Wang
ChemLinked Regulatory Analyst
+ FOLLOW
CATEGORIES
FoodTalk
Copyright: unless otherwise stated all contents of this website are ©2021 - REACH24H Consulting Group - All Rights Reserved - For permission to use any content on this site, please contact cleditor@chemlinked.com
EDITOR'S PICK