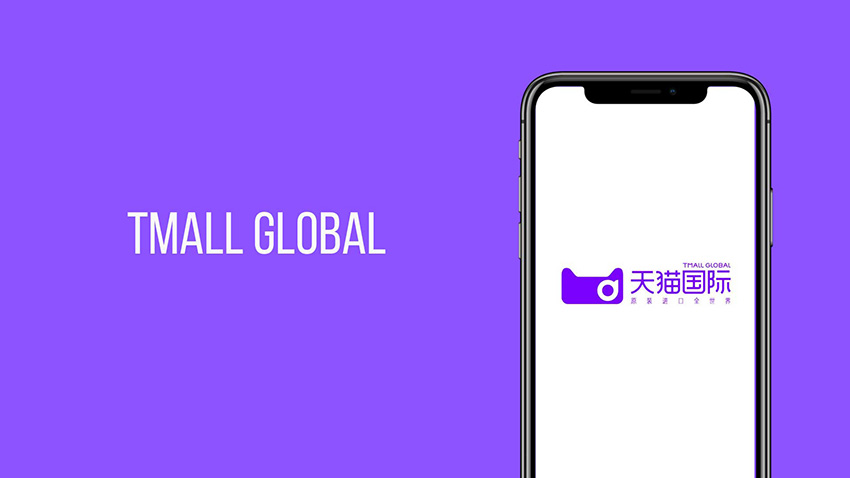 Tmall Global requires merchants to check and rectify non-compliant efficacy claims of cosmetics on the platform. The promotion and claims on the cosmetic product page shall comply with the Chinese Advertising Law and related regulations, shall not contain prohibited claims, and shall be consistent with the information on the product packaging and leaflet.
SHARE

According to Chinese beauty industry media, Ju Meili, Tmall Global held a training session for cosmetic merchants on the platform in April. 1 The theme of this training is to require merchants to check and rectify non-compliant efficacy claims of cosmetics on Tmall Global.

Specifically, for cosmetics sold on Tmall Global, the promotion and claims on the product page should:

Regarding this news, the person in charge of a French niche brand said that he would first delete the claims with non-compliance risks, and what to do next still needs to wait for the official announcement from Tmall Global.

Browsing on Tmall Global, some products replaced the previously used "anti-inflammatory" claims with claims such as "soothing." A cosmetic brand removed EGF-containing products, which were previously banned by National Medical Products Administration.

There are also some cross-border beauty brand agents who believe that Tmall Global’s requirements for rectification have little impact on them, because their product claims have always been compliant with Chinese domestic laws and regulations.

As one of the booming industries in the past several years, CBEC has gradually become a key regulatory target. To guarantee product quality and safety, both e-commerce platforms and national authorities are raising compliance standards for CBEC cosmetics.

State Administration for Market Regulation released the draft of Measures for the Administration of Internet Advertising in November 2021, which clearly includes advertisements published on CBEC platforms into the supervision scope: 4

"If an overseas advertiser without a representative office or branch in China publishes or entrusts the publication of an advertisement for CBEC imported goods through a CBEC platform, the advertiser shall authorize a Chinese domestic market entity in writing to provide the customs with necessary information such as the declaration, payment, logistics, warehousing, etc. The Chinese domestic market entity shall also assume the advertiser’s responsibilities."

The national authorities are gradually tightening the supervision of CBEC cosmetics, and the e-commerce platforms are taking its main responsibility to supervise the merchants. It is suggested that CBEC companies pay close attention to the relevant Chinese laws, regulations, and platform rules of advertisements, claims, and prohibited ingredients to avoid unnecessary losses.

Hedy He
ChemLinked Regulatory Analyst
+ FOLLOW
CATEGORIES
Trending
Copyright: unless otherwise stated all contents of this website are ©2022 - REACH24H Consulting Group - All Rights Reserved - For permission to use any content on this site, please contact cleditor@chemlinked.com
EDITOR'S PICK