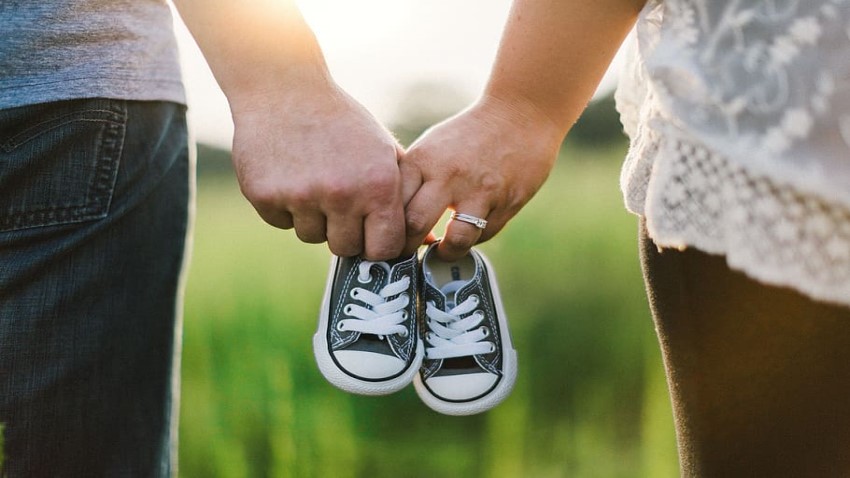 China recorded 12 million new births in 2020, the fourth consecutive year that the number of new births fell. The aging of the population has further deepened in China, which is both a challenge and an opportunity. The number of children has increased, meaning substantial business opportunities in the mother & child market.
SHARE

China released the results of the seventh national census this week. According to the National Bureau of Statistics (NBS), China's population on the mainland reached 1.41178 billion in 2020, an increase of 5.38% from 2010. The average annual growth rate was 0.53%, down 0.04 percentage points from the average annual growth rate of 0.57% from 2000 to 2010, implying a low growth trend in the past decade.

Shine Hu
ChemLinked Research Analyst
+ FOLLOW
CATEGORIES
Trending
TAGS
Data
Copyright: unless otherwise stated all contents of this website are ©2022 - REACH24H Consulting Group - All Rights Reserved - For permission to use any content on this site, please contact cleditor@chemlinked.com
EDITOR'S PICK 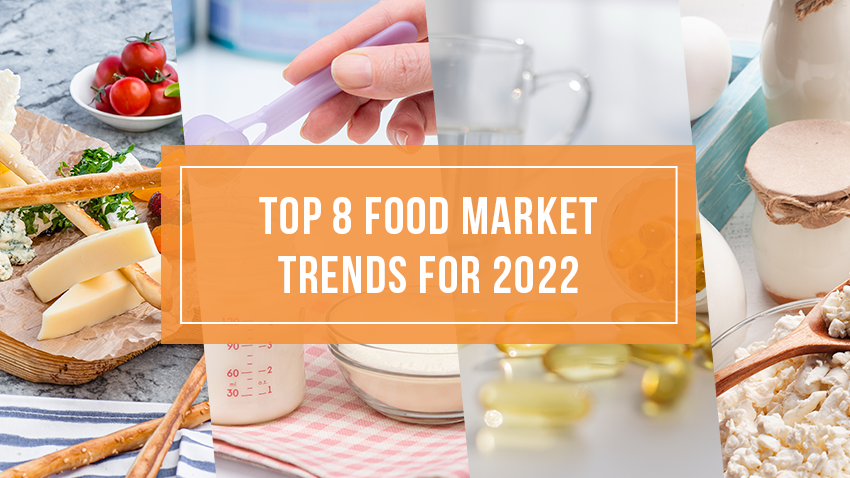