OTHERS
The Economic Impact of Coronavirus in China
BY Ye ChenFeb 06, 2020 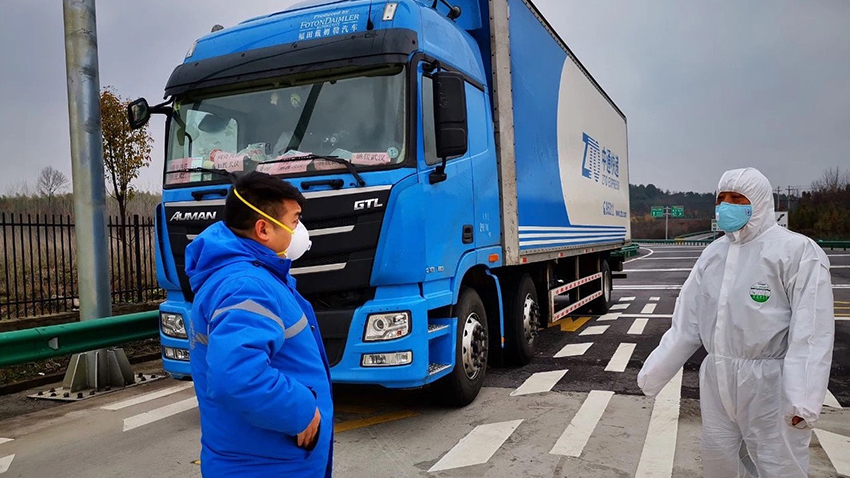 China’s battle with Coronavirus is the country's most pressing concern at the moment and is understandably occupying most of the country's resources and attention. Beyond the painful loss of human life and hardship, the country is currently enduring, China's economy has also been hit badly by the outbreak.
SHARE

2. The Chinese stock market plunged about 8% on Monday (February 3), wiping $393 billion off the value of the Shanghai bourse, on the first day of trading after the extended Lunar New Year Holiday. However, in the following three days, the stock market has rebounded slightly.

3. Xu Gao, chief economist with Bank of China International Ltd, said: "The epidemic will drag down the first-quarter GDP growth by one percentage point, based on our primary calculations," He also added: "If China can keep the epidemic well under control in February, the overall impact on the annual GDP growth rate will be limited, probably around 0.2 percentage points." [2]
The Economist Intelligence Unit also offered their prediction:

Ye Chen
ChemLinked Research Analyst
+ FOLLOW
CATEGORIES
Others
Copyright: unless otherwise stated all contents of this website are ©2020 - REACH24H Consulting Group - All Rights Reserved - For permission to use any content on this site, please contact cleditor@chemlinked.com
EDITOR'S PICK