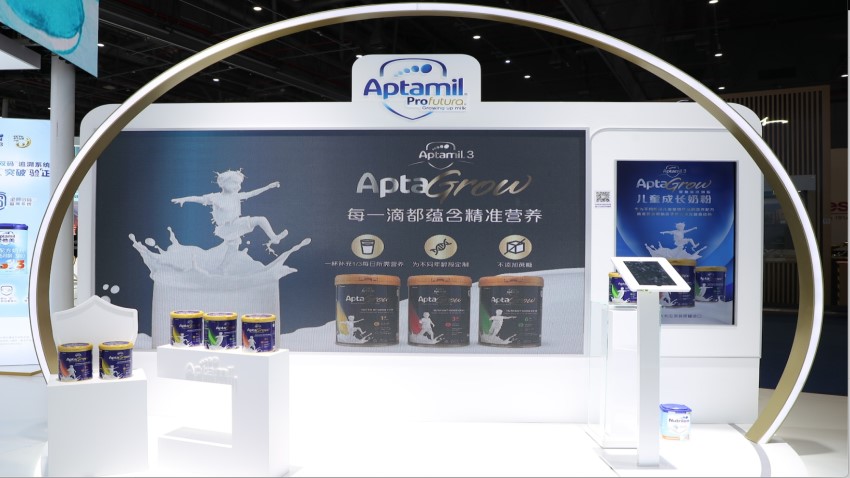 In recent years, China has come out of the demographic dividend period due to the accelerating aging population and decreasing birth rate. The full liberalization of the second child policy ultimately did not trigger a spike in births. In 2019, total births fell by 580,000 from 2018 numbers down to 14.65 million, and the birth rate dropped to 10.48‰. The numbers of newborn is expected to drop further going under 11 million in 2030 [1].

China's 14th Five-Year Plan for 2021-2025 deleted the rhetoric of "family planning" from the previous five-year plans while putting forth the concept of "inclusiveness" in fertility policy for the first time. ChemLinked saw a signal of the country’s relaxation on birth restrictions to encourage more births.

*** “Demographic dividend” refers to the positive impact on economic growth that is generated by a specific demographic structure--a relatively large working-age population and a relatively low dependency ratio in the total population. *** 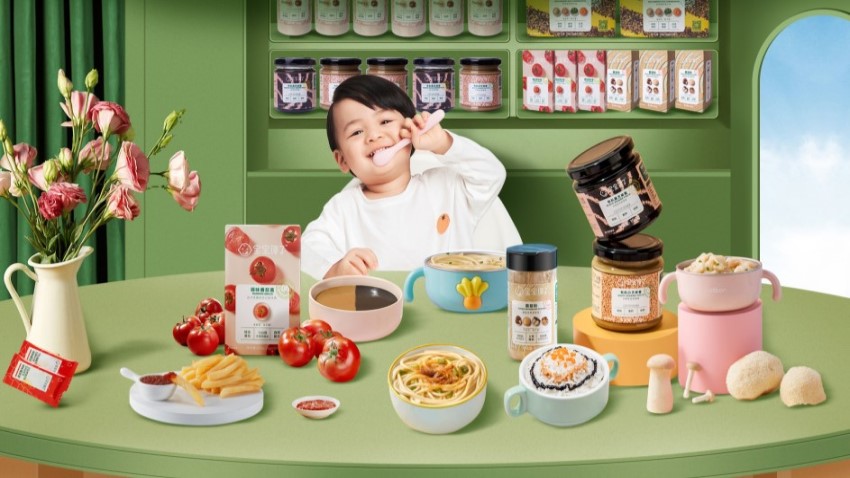 Learn from Baobao Chanle: How to Innovate in China’s Baby Food Market