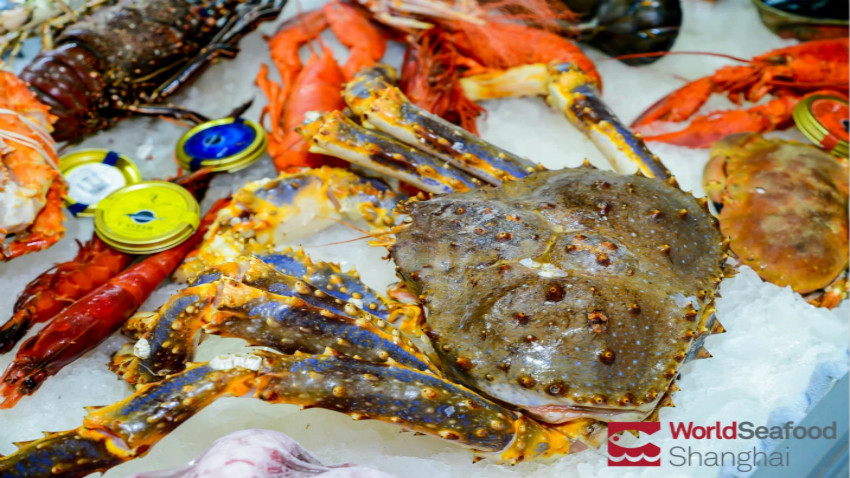 World SeaFood Shanghai
China has become the world's largest seafood market and per capita seafood consumption in China will reach 35.9 kilograms in 2020. Chinese consumers tend to place more trust on seafood’s' origins, like lobsters from Canada and Australia, oysters from France, and salmon from Norway. The value of import seafood in 2020 H1 declined by 16.5%.
SHARE

Due to its large population base, China has become the world's largest seafood market. Statistics show that the global annual seafood consumption is 144 million tons, and in China it's 65 million tons, which is five times higher than the second-largest European Union's 13 million tons. 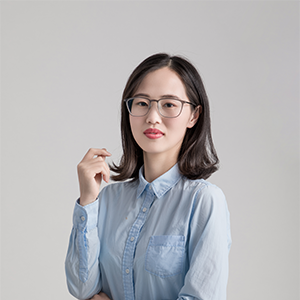 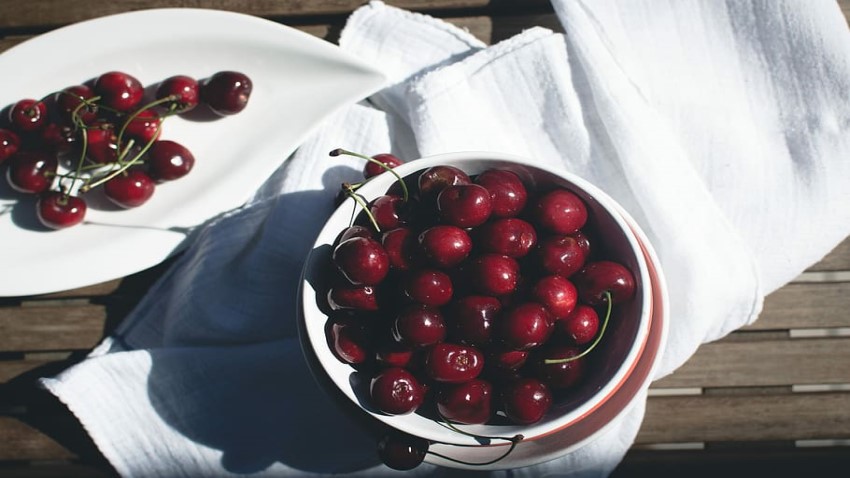