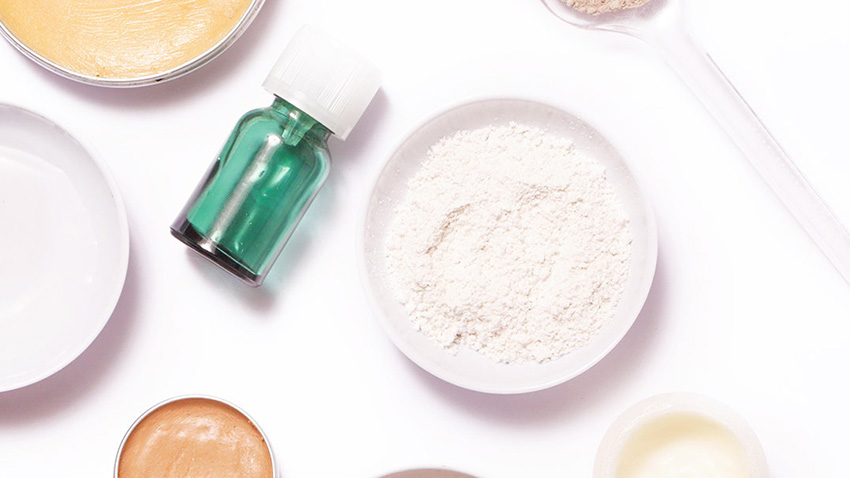 On November 30, 2021, a notice from China NMPA implied that products containing SymWhite 377 (a whitening cosmetic ingredient) must be registered as special cosmetics. Many products containing SymWhite 377, which used to be notified as general cosmetics rather than registered as special cosmetics, were removed from shelves later. This notice suggests that regulatory authorities' supervision of whitening ingredients and whitening products is becoming stricter and more standardized, so many industry practitioners also consider that there will be further inspection on other whitening ingredients.
SHARE

On November 30, 2021, China NMPA issued a notice, announcing that the addition of whitening ingredient SymWhite 377 in general cosmetics is suspected of violating the relevant provisions in the Cosmetic Supervision and Administration Regulation(CSAR) and Administrative Measures on Cosmetics Registration and Notification and will be investigated and dealt with by the provincial medical products administrations. All provincial medical products administration shall report the investigation and handling progress of the general cosmetics added with SymWhite 377 to NMPA by December 20 this year. This announcement sent shockwaves across the whole cosmetic industry and sound an alarm over the whitening beauty products in the market.

In the latest overarching cosmetic regulation, Cosmetic Supervision and Administration Regulation (CSAR), cosmetics are classified as general and special cosmetics. While the former kind only requires notification, the latter needs registration, which takes more money and extended time than notification. Whitening products belong to special cosmetics.

However, in practice, many skincare products that have the whitening function have been notified as general cosmetics in the market because they have other functions besides whitening, so that they could argue that other functions are their products' main functions. The market is chaotic, and it is troublesome for the regulatory authorities to distinguish these products from actual whitening products, so some companies take a loophole here, which is also why the whole market is shocked by this notice. Many industry practitioners worry that all products that have the whitening function will be required to be registered as special cosmetics in the future, which can be a crackdown on many brands in the industry.

As consumers are gaining more professional knowledge about cosmetic ingredients and their functions in recent years, they start to make buying decisions based on ingredients rather than brands. SymWhite 377 is one of the most popular whitening ingredients in the market. Some brands were eager to follow the trend and promote their SymWhite 377 products as soon as possible, so they chose to notify their products as general cosmetics. At present, there are nearly 7000 general cosmetics containing SymWhite 377 in the market, so we can see that this notice has a widespread impact on the industry. 1 After the statement's release, many brands, including BIOHYALUX, PURID, John Jeff, etc., have taken action to remove products containing this ingredient from shelves and asked their distributors to carry out clearance.

One interesting thing to notice is that such regulations will benefit large companies. When large companies use SymWhite 377 in their products, they register these products as special cosmetics at the beginning because they have higher standards for compliance, and they can afford more time and more money. For example, Dr. Ci: Labo, L'Oreal, Lancome, and Arden all have registered their SymWhite 377 products as special cosmetics, so they are not affected by this event.

After the SymWhite 377 event, another cosmetic ingredient, bisabolol, is suspected of being banned in general cosmetics on the Internet. Bisabolol is widely used in skin care products because of its good stability, safety, and skin compatibility. Current researches on bisabolol is more focused on anti-inflammatory, antibacterial, and repairing rather than whitening. Therefore, bisabolol is different from SymWhite that only has one function. Later, regulatory authorities also confirmed that products containing bisabolol would not be required to be registered as special cosmetics.

In conclusion, this regulatory inspection only aims at products that contain SymWhite 377 and has not impacted other ingredients. However, one thing for sure is that the regulatory authorities' supervision of whitening ingredients and products is becoming stricter and more standardized.

Ye Chen
ChemLinked Research Analyst
+ FOLLOW
CATEGORIES
BeautyTalk
Copyright: unless otherwise stated all contents of this website are ©2022 - REACH24H Consulting Group - All Rights Reserved - For permission to use any content on this site, please contact cleditor@chemlinked.com
EDITOR'S PICK