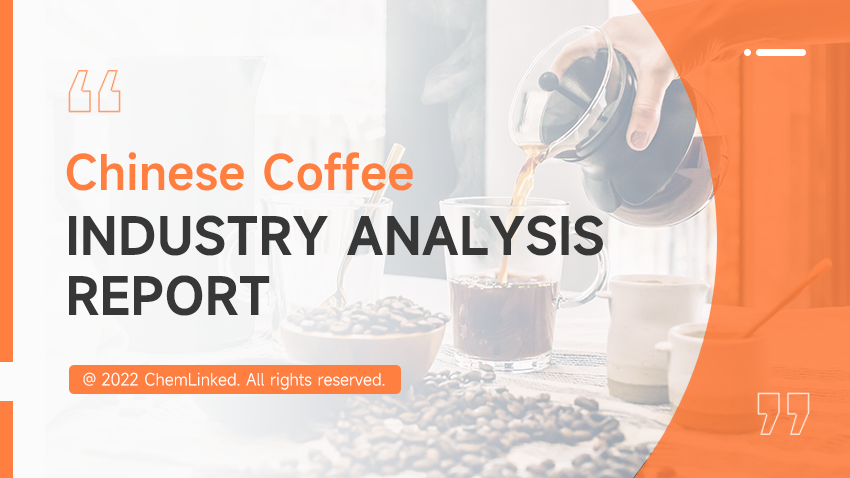 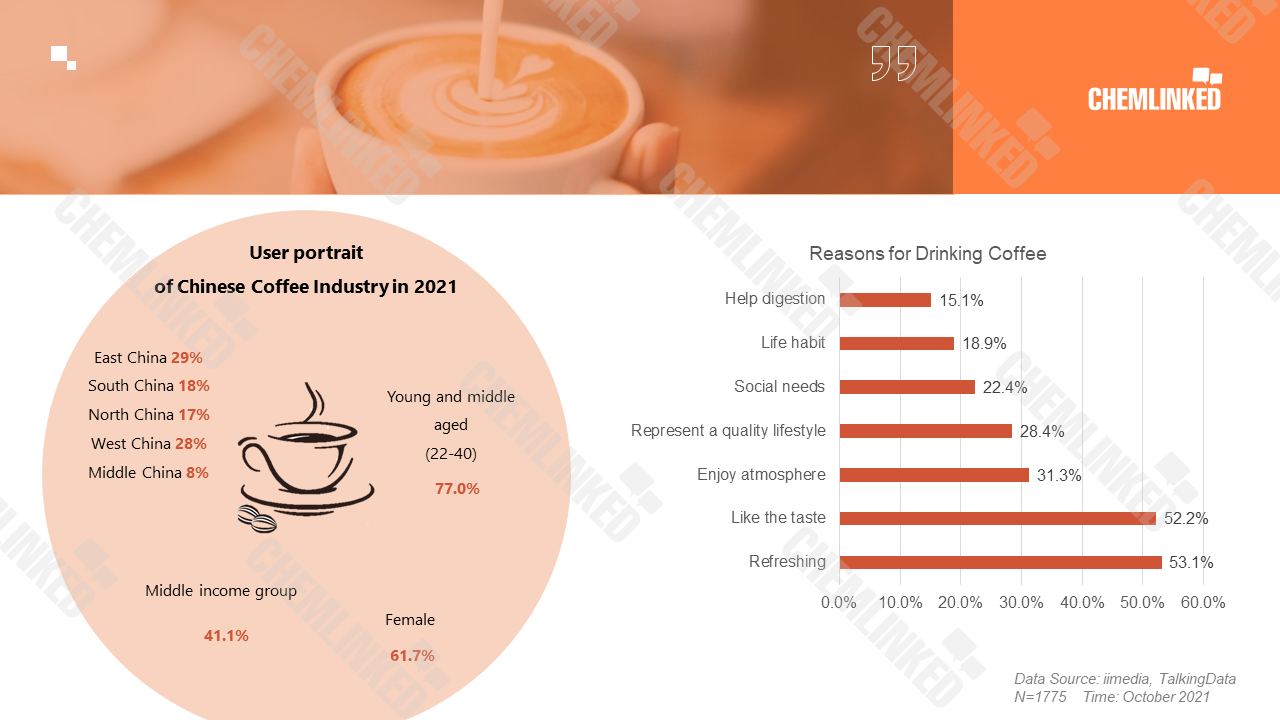 Coffee is a rising business in China. In the past, rrinking coffee represented a high-end lifestyle but was not common in China. Chinese domestic coffee brand Luckin played a significant role in warming the coffee sector and making drinking coffee a habit around the country. At present, for most people living in higher-tier cities, coffee is no longer just trendy – it's part of their daily routine. Most people drink coffee because of its refreshing function and its taste.  According to the user portrait of Chinese coffee industry, we can find that Chinese coffee consumers are mostly female, young and middle aged with middle income. Easteern China and Western China had higher coffee consumption. 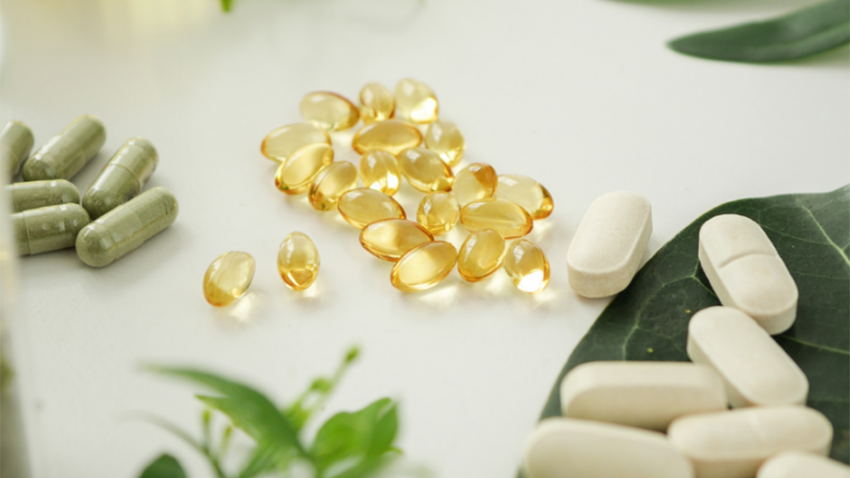 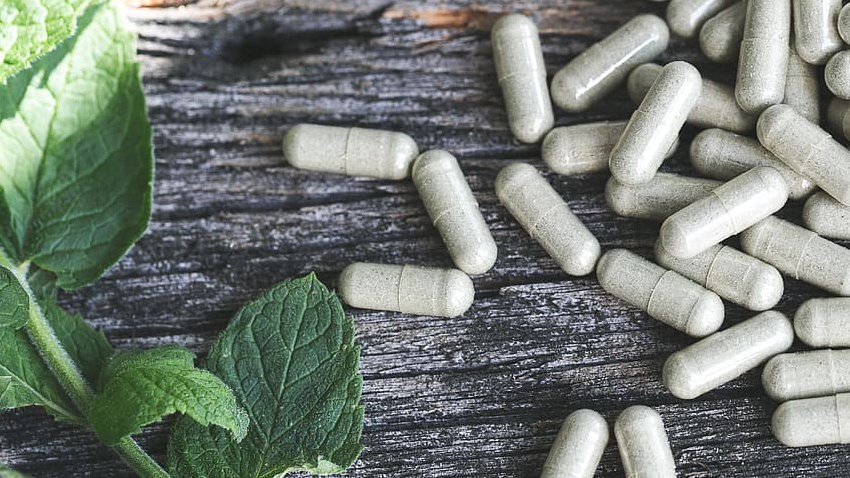