1.       Douyin e-commerce’s total GMV in 2020 exceeded 500 billion yuan, more than three times in 2019. Douyin will start its cross-border e-commerce (CBEC) business in 2021, probably in March, a good opportunity for overseas brands. More details can be found on ChemLinked.

2.       On February 5, Kuaishou successfully launched an IPO on the Hong Kong Stock Exchange. Its share price increased to HK$338, an increase of 193.91% from the issue price of HK$115, with a market value of HK$1.39 trillion. Although Kuaishou’s cash cow is live-streaming and virtual gifts, it aims to double down on advertising and e-commerce by enticing and supporting high-end brands’ entry and growth. More details can be found on ChemLinked.

3.       From January 2021, Tmall Global, the biggest cross-border e-commerce (CBEC) platform in China, continuously updated several Standards for merchant about the fee, qualification, and merchant acceptance. There are two primary changes, including lower threshold and deposit. More details can be found on ChemLinked. 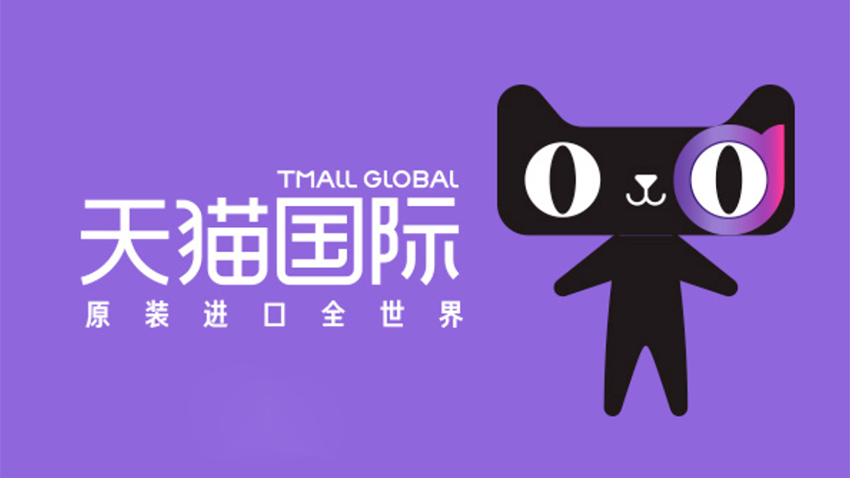 1.       On February 1, Gucci officially unveiled its Tmall flagship beauty store. The store has enticed 53,980 followers in its first month of operation. Gucci‘s beauty business, including this Tmall store, is operated by COTY. Besides this official Tmall store, Gucci Beauty also has 26 offline stores in China. Gucci Beauty is expected to reach $1 billion in global sales by 2021, with a target of 600 million yuan in China.

2.       Haohai healthcare, one of the TOP3 hyaluronic acid companies in China, announced to acquire a 38.23% share of JUVA medical. JUVA medical is a skincare medical company that mainly sells beauty devices to medical institutions and beauty institutions.

3.       Estee Lauder announced an additional $1 billion investment in Deciem. Deciem, founded in 2013, is the parent company of The Ordinary, and most of its sales come from this brand. It also owns ten other brands, including Niod, Hylamide, The Chemistry Brand, Stemm, Fountain, Hif, White RX, AB Crew, and Abnomaly. In 2020, Deciem's sales almost doubled to approximately 460 million U.S. dollars. 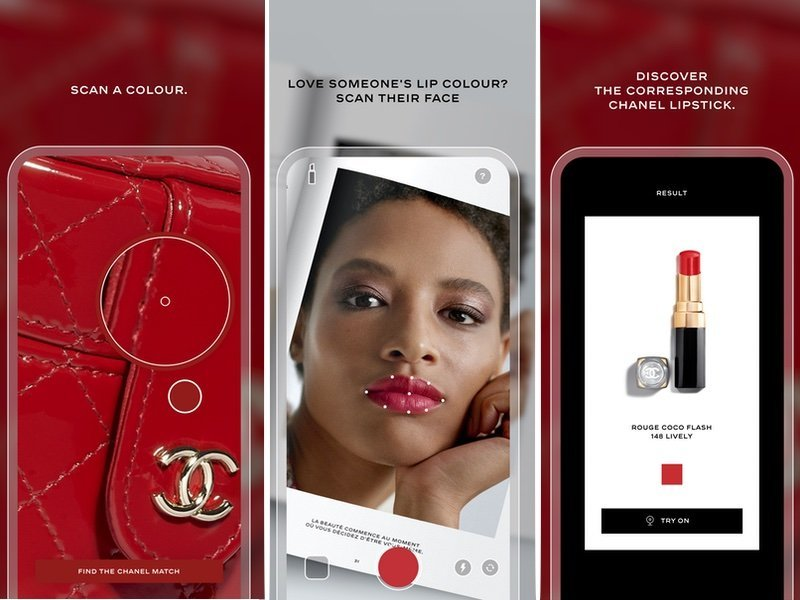 6.       On February 24, Becca Cosmetics, a makeup brand of Estée Lauder group, announced to close in September 2021. Founded in 2001, Becca was acquired by Estée Lauder in 2016 and was a popular brand among the younger generation. However, its sales were hard hit by the epidemic and had to go out of business. Too Face will replace Becca to help Estee Lauder win the Gen Z market.

Hainan's offshore duty-free shops received over 200,000 customers and registered sales of 1.5 billion yuan, double the figure from the Spring Festival holiday in 2019. More details can be found on ChemLinked.

Estée Lauder: In the second quarter of the 2021 fiscal year ended on December 31, 2020, the company's net sales rose 5% to 4.85 billion U.S. dollars; income rose 56% to 873 million U.S. dollars. In terms of category, skincare and perfume businesses became the main drivers of growth, offsetting the decline in color cosmetics and hair care. In terms of regions, sales in the Asia-Pacific region increased by 35%, reaching 1.775 billion U.S. dollars. Among them, the income from mainland China achieved strong double-digit growth.

L'Oréal: In the fourth quarter ended on December 31, 2020, the company’s sales reached 27.99 billion euros, dropping by 4.1% YoY. Its operating profit was 5.20 billion euros, dropping by 6.1%. Despite the frustrating sales and profit figures, L'Oréal Group's e-commerce sales share (accounting for 26.6%) and the annual growth rate of the active cosmetics division both broke records, and the Chinese mainland market achieved a year-on-year increase of 27%.

Colgate: In the fourth quarter ended on December 31, 2020, Colgate’s sales were 4.324 billion U.S. dollars, a year-on-year increase of 7.5%; net profit was 0.75 million U.S. dollars, roughly flat from the previous year. Colgate held a 39.8% market share in the global toothpaste market last year and a 31.1% market share in the field of manual toothbrushes, continuing to maintain its leading position.

Shiseido: As of the end of December last year, group sales had plummeted 18.6% year-on-year to 920 billion yen. Profit plunged 86.9% to 15 billion yen. However, in the Chinese market, prestige brands such as SHISEIDO, Clé de Peau Beauté, IPSA, and NARS grew significantly. They expanded their market shares on the back of new counter openings and strengthened investment in e-commerce. Sales from Singles’ Day (or “Double 11”), China's largest e-commerce holiday promotion, more than doubled year on year. As a result, the ratio of e-commerce sales in China exceeded 40%.

AMOREPACIFIC: In the 2020 fiscal year, the group’s revenue decreased by 20.6% to KRW 4.4 trillion, Operating profit decreased by 66.6% to KRW 143 billion. However, by strengthening cooperation with digital platforms, Amorepacific’s online channels have achieved strong growth of 50%, and China’s e-commerce sales have also increased by more than 90%. 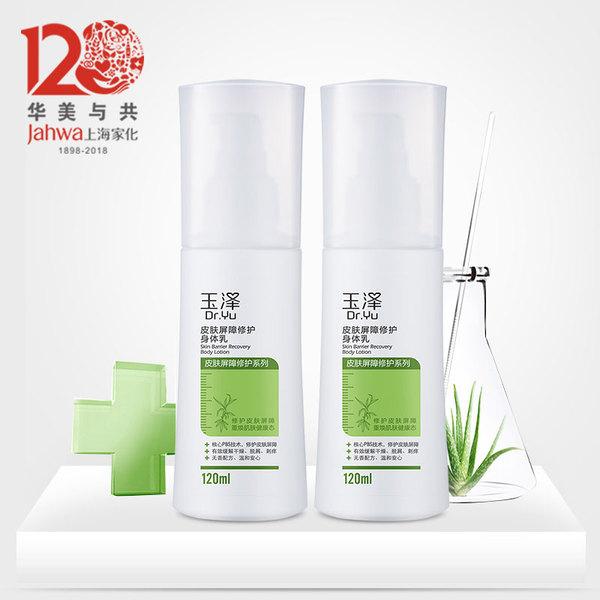 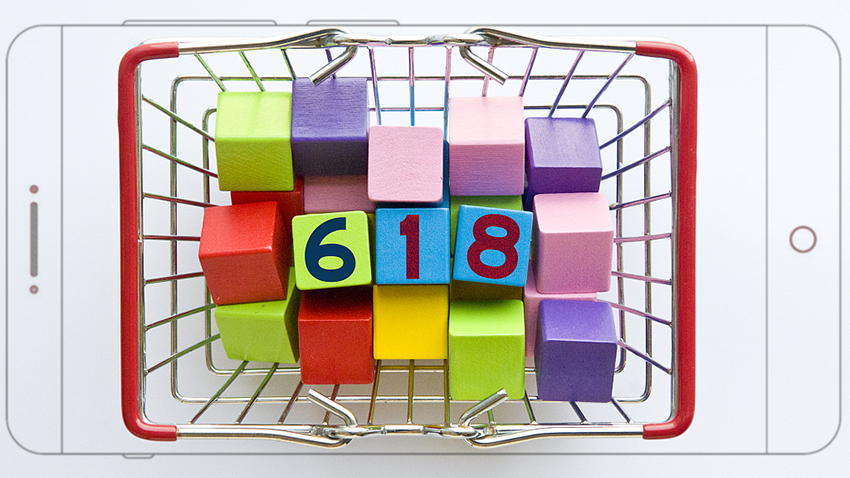 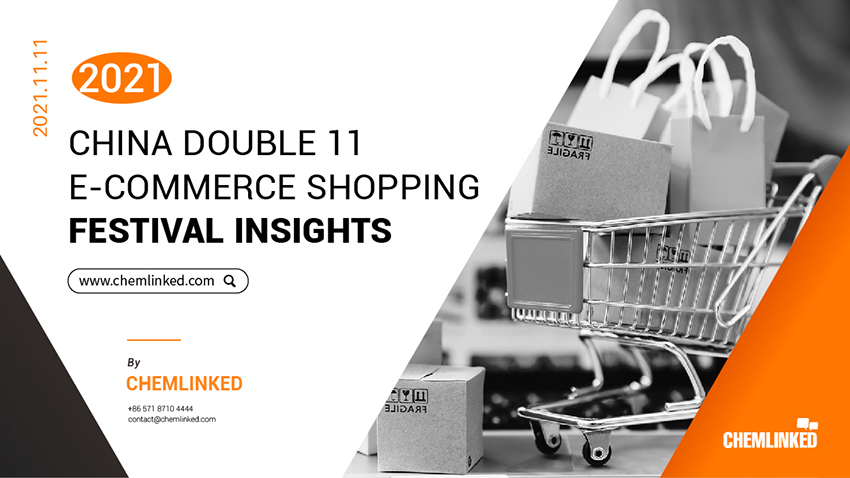 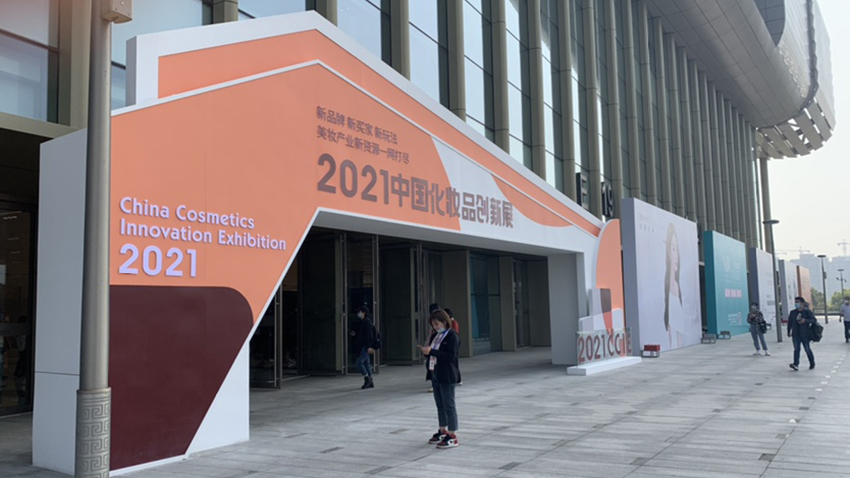