1.       On March 29, Unilever held an online press conference to officially unveil the privilege of WALL’S Taicang factory being selected as a “Lighthouse Factory” in Taicang. It is the first “Lighthouse Factory” in the ice cream industry worldwide. The concept of "Lighthouse Factory" is jointly launched by the World Economic Forum and McKinsey & Company. The purpose is to select companies that have achieved fruitful results in the application and integration of cutting-edge technologies in the fourth industrial revolution and shape the future development of intelligent manufacturing.

Also, Unilever has invested in building another manufacturing site in Guangzhou, China. All these actions imply that Unilever has confidence in the Chinese market.

2.       In April, Korean coffee brand TWOSOME COFFEE closed its last three stores in China and withdrew from the Chinese market. 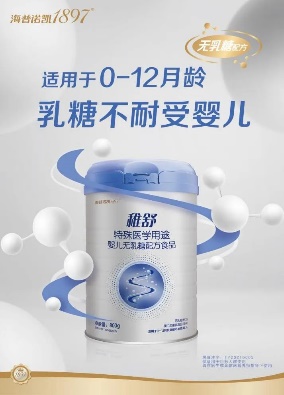 5.       Pet brand robin(肉垫) has gained its Angel round of financing. Founded in 2021, robin has released over 20 products, covering cat food, cat snack, cat litter box, etc. In terms of channels, it has entered Tmall and JD and over 3000 offline stores.

6.       Chinese domestic pet food brand singen was involved in a food safety scandal. Hundreds of cats were dead after feeding on their products. Before the scandal, this local brand had a good reputation and had 310,000 followers on Tmall. But now, it has lost over 60,000 followers within a week. 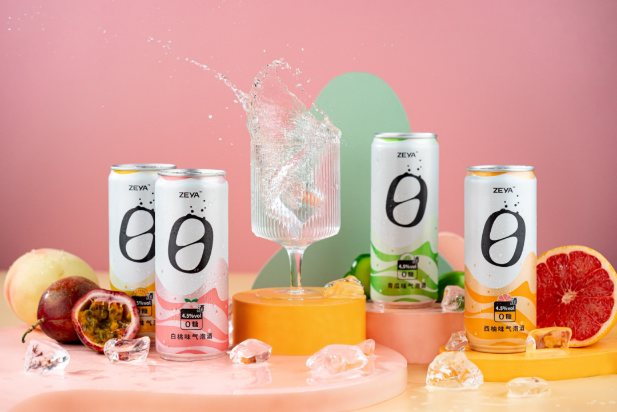 10.   Frozen instant food brand Pengpengdai completed a Pre-A round of financing. Founded in 2020, Pengpengdai uses “microwave heating, ready-to-eat in the food packaging” as its biggest selling point. Its products are popular among generation Z for its convenience.

11.   Chinese snack giant Three Squirrels announced to stop the expansion of offline stores and will focus on improving the profitability of single stores. As a new consumer brand rising through online channels, Three Squirrels now is suffering from traffic loss and sales decline because consumers no longer consider it as a novel brand.

The first one is a fish collagen tripeptide drink, which contains innovative and revolutionary ingredient collagen tripeptide, the most minor unit structure of collagen, equivalent to 1/1000 of the molecular weight of ordinary collagen.

3.       Chinese dairy giant Guangming released high calcium freeze-dried cheese cubes. The new product has two flavors, the original flavor and the blackcurrant flavor, and its calcium content is about 2.6 times that of the pure milk of the same weight. 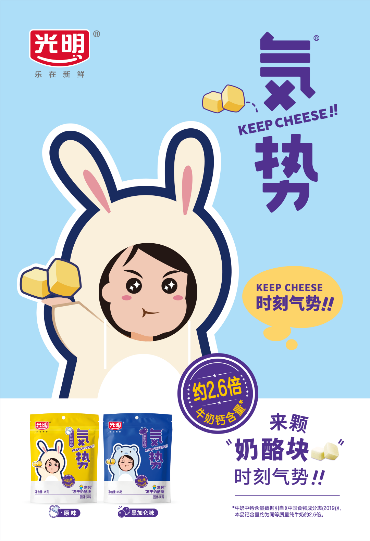 4.       Chocolate giant Dove released its first biscuit product in China. Chinese chocolate market recorded a decline in recent years as people tend to choose a healthy snack, which means their demand for high-calorie snacks declines. However, people still have great interest in chocolate-flavored products, so many chocolate brands have crossed the border to enter other sectors, such as snack, bubble tea, etc. 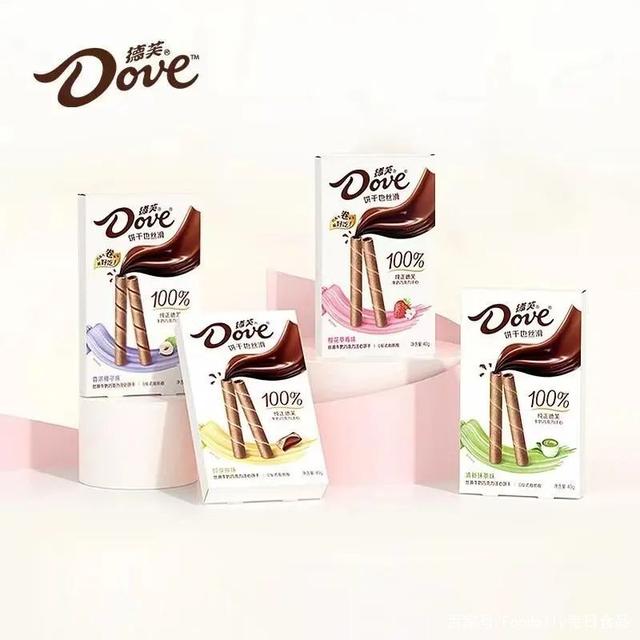 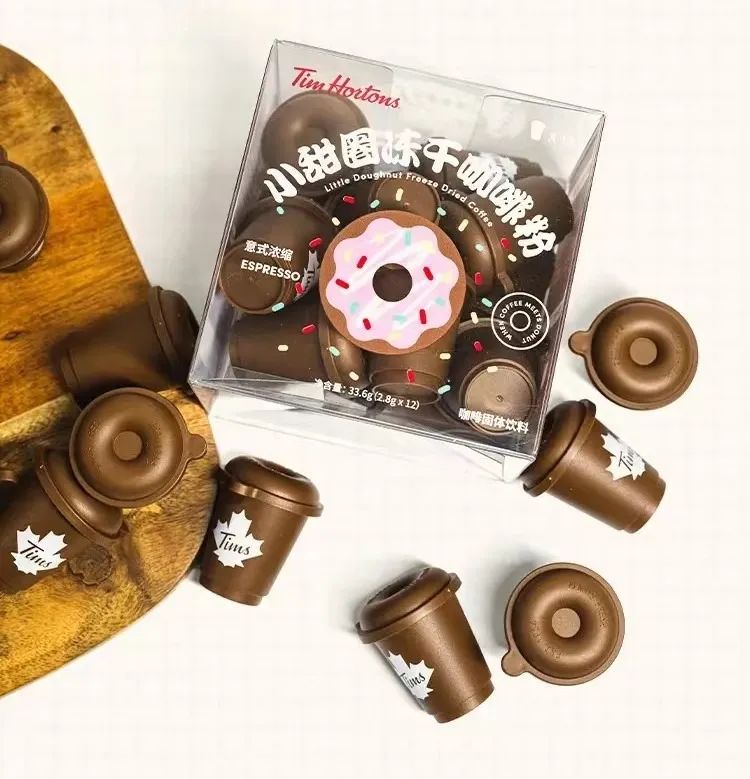 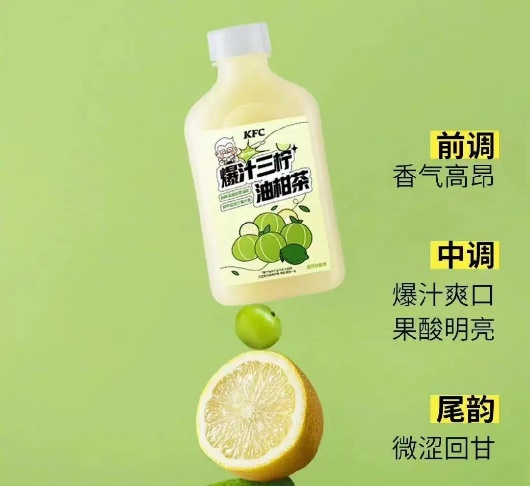 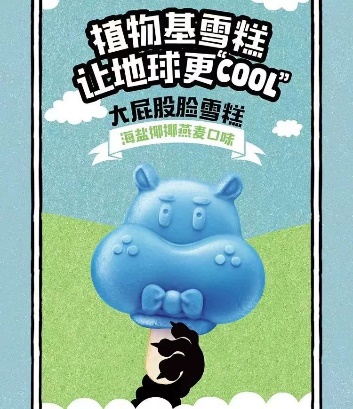 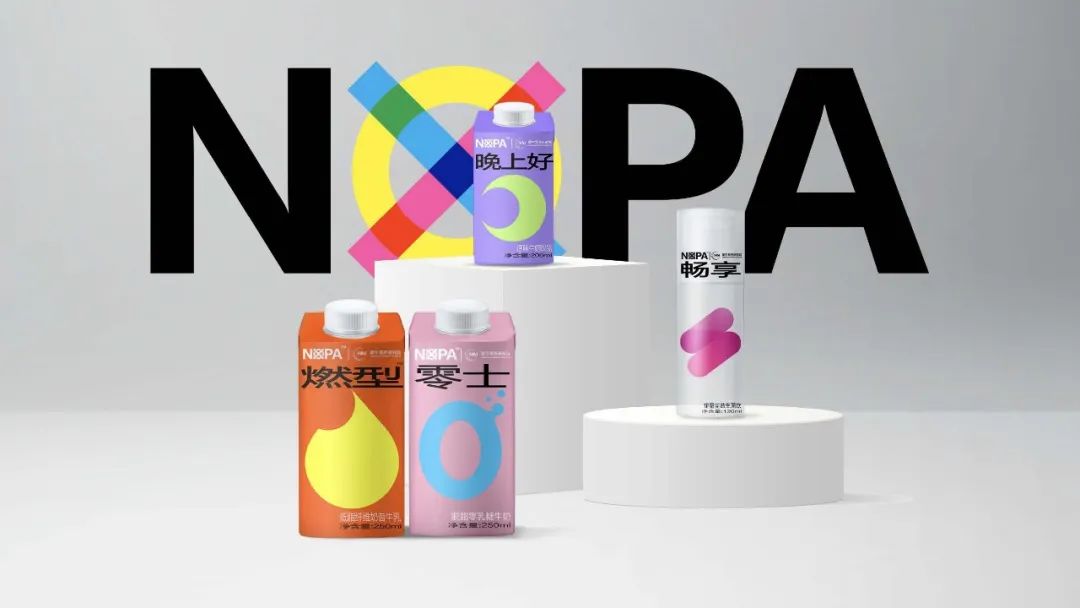 9.       Coca-Cola released a limited edition of coke, Zero Sugar Byte. The new product has a "flavor of pixels". Inspired by the games Fortnite and the Metaverse, Zero Sugar Byte, designed to appeal to a younger generation of tech-savvy consumers, will be available in limited quantities in select countries in Latin America first and will be available in China on May 23. 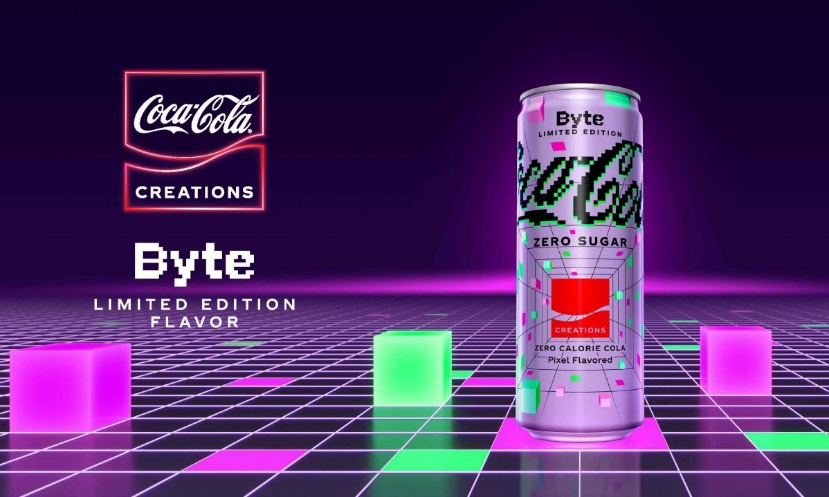 1.       According to the latest report from Million Insights, the global instant coffee market is expected to reach US$ 98.7 billion by 2028, with a CAGR of 6.1% from 2021 to 2028. The Asia-Pacific region will have the highest growth rate, with a compound annual growth rate of 6.4%, mainly attributed to the growing demand for instant coffee and the significant growth of the beverage industry in the Asia Pacific region.

2.       Tmall New Product Innovation Center released the "2022 Electrolyte Beverage Trend Report". According to the sales data of various beverage categories on the Tmall from April 2021 to March 2022, functional beverages surpassed ready-to-drink coffee as well as fruit and vegetable juices with a growth rate of 38%, becoming the fastest-growing category.

2.       + 15.3% in China and North Asia led by Specialized Nutrition benefiting from a low base of comparison.

1.       On April 7, the Protocol to Upgrade the Free Trade Agreement between New Zealand and China came into effect. After that, the "fast customs clearance of perishable goods" clause will help reduce the deterioration and loss of fresh and live products, which greatly benefits New Zealand's seafood exports; by 2024, New Zealand's dairy exports to China will enjoy zero tariffs.

2.       On April 11, Ferrero China responded to the news reports about the recall of Ferrero’s chocolate product Kinder Tricky Eggs, suspected of being linked to salmonella. Ferrero China reiterates that the recall scope only involves products made by the factory in Arlon, Belgium. All Kinder Tricky Eggs sold in China are manufactured by Ferrero’s local factories in China, thus not affected by the Salmonella-linked recall.