1.       BCG and Little Red Book recently co-released the 2021 China New Consumption Market Insight Report, covering 6 industries and 59 new consumer brands. The report reveals that the Chinese market is witnessing the rise of new consumption when new consumer brands have become a popular choice among consumers, especially young people who live in high-tier cities. In this trend, cosmetics brands, food&beverage brands, and mother&baby brands are the pioneers.

2.       Three top live-streamers, Viya(薇娅), Cherie(雪梨) and Sunny(林珊珊), were fined a massive amount of money for tax problem. Later, all their social media accounts were shut down. These fine tickets also released an alarm for other live-streamers. Many immediately self-check their tax conditions and pay back taxes. The tax event can be a turning point for this wild-growing live-streaming industry. 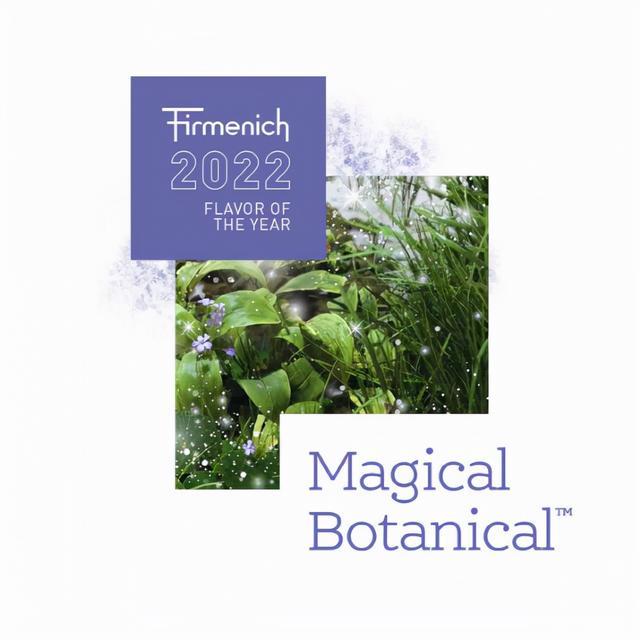 1.       In December, the children food sector was one of the focuses of investors:

2.       The famous Global HMOs (Human Milk Oligosaccharide) supplier DSM announced that Chinese regulatory authorities had approved the safety application of six HMOs synthesis colonies, implying an important step of HMOs’ compliance in China. In the international market, HMOs is a popular functional food ingredient. Infant formula added with HMOs has sprung up, so many companies are looking forward to introducing related products to China. DSM predicts that the commercialization of HMOs in China still requires at least four years. 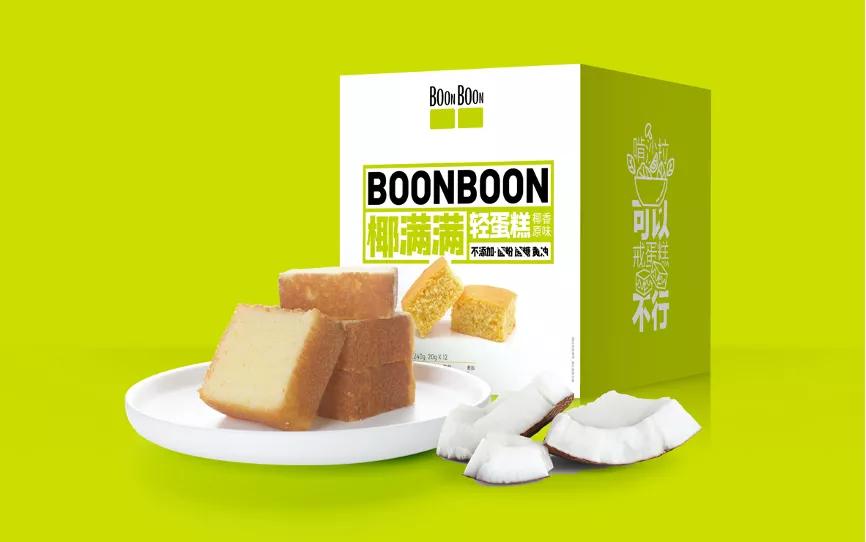 7.       Emerging dairy brand Adopt A Cow completed B round of financing. As a rising star in the Chinese dairy market, this brand has covered multiple sectors, such as UHT white milk, UHT yogurt, cheese bar, milk powder, etc. It is expected that its revenue in 2021 exceeded 2 billion yuan.

8.       Beyond Meat announced that it would open its first overseas R&D center. The center will locate in Shanghai, and it is also the creative center of the whole Asian market, focusing on developing quality plant-based products for consumers in the Asia-pacific market. 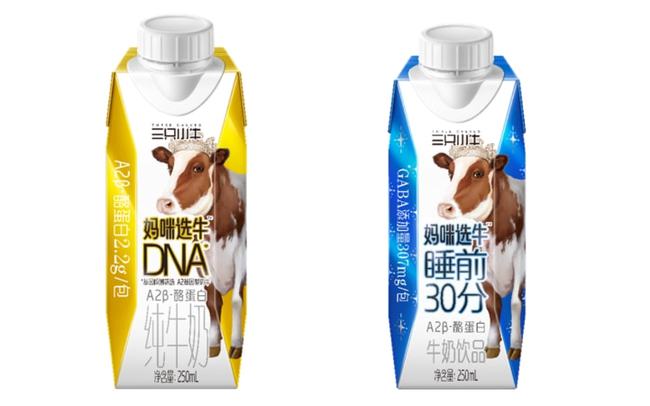 10.   The alcohol industry continued its popularity among investors: 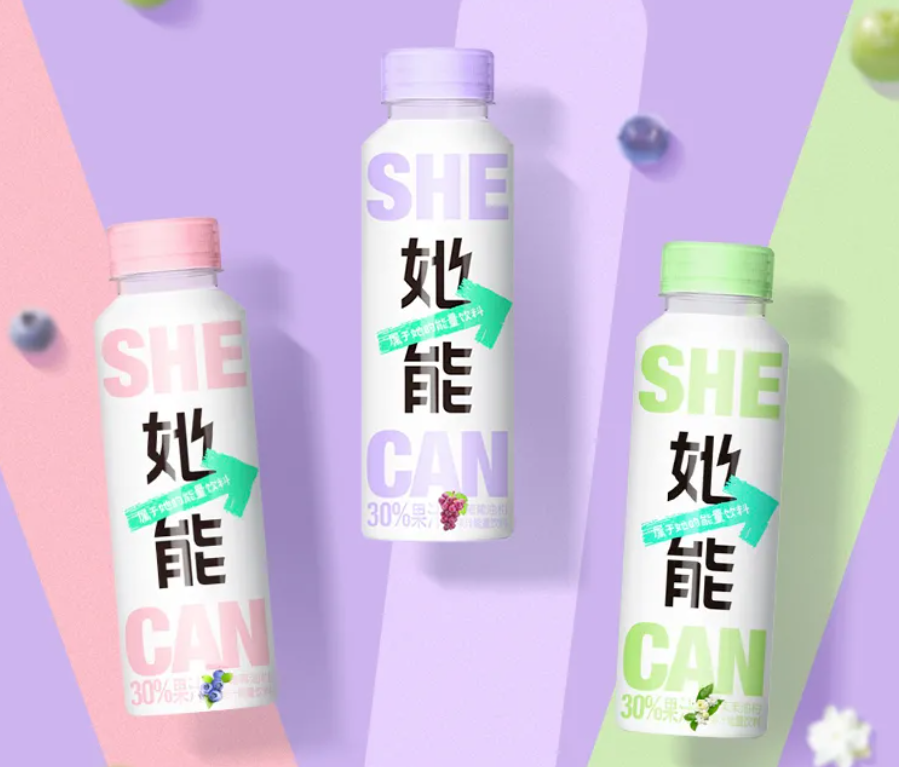 2.       Yili Changqing launched a high-protein yogurt whose protein standard reached 9g/100g. Another selling point of this yogurt is that it doesn’t contain any sugar. This new product’s price is also much higher than ordinary yogurt products, reaching 20 yuan/cup. 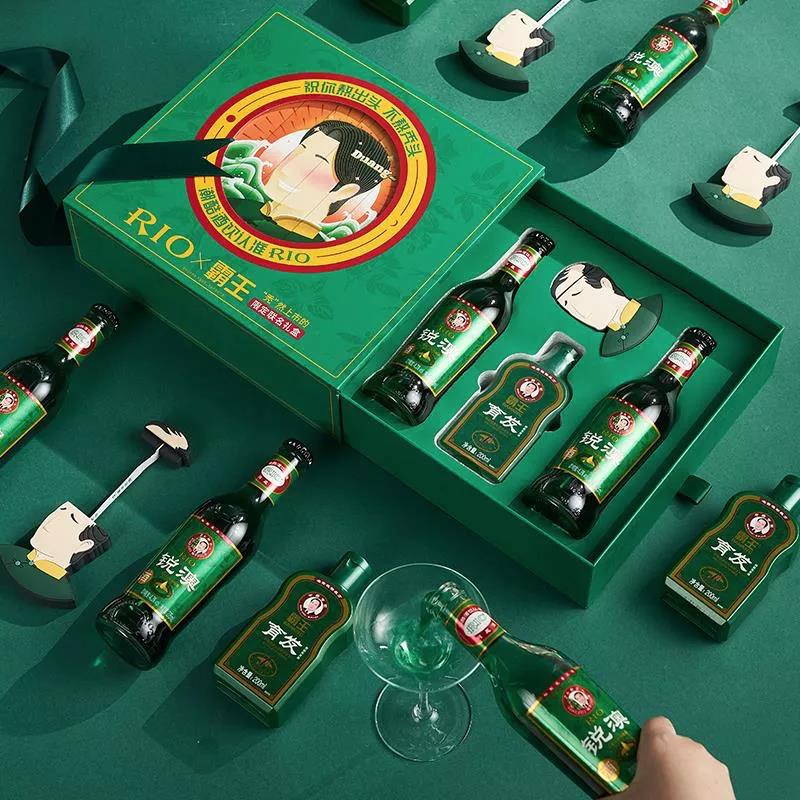 5.       Lay’s launched a new Japanese grapefruit-flavored “Purple French Fries”. This product is made of purple potatoes and is rich in anthocyanins. The color is all from its original ingredients and without any other artificial coloring. 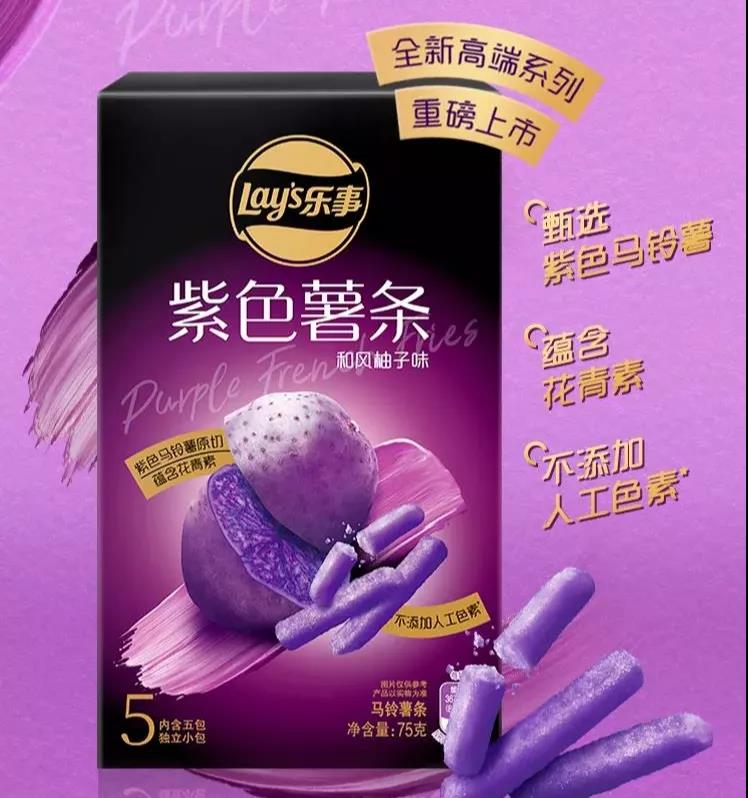 6.       Oreo released its winter limited white biscuit with vanilla ice-cream flavor. This is also the first white Oreo biscuit in the global market. 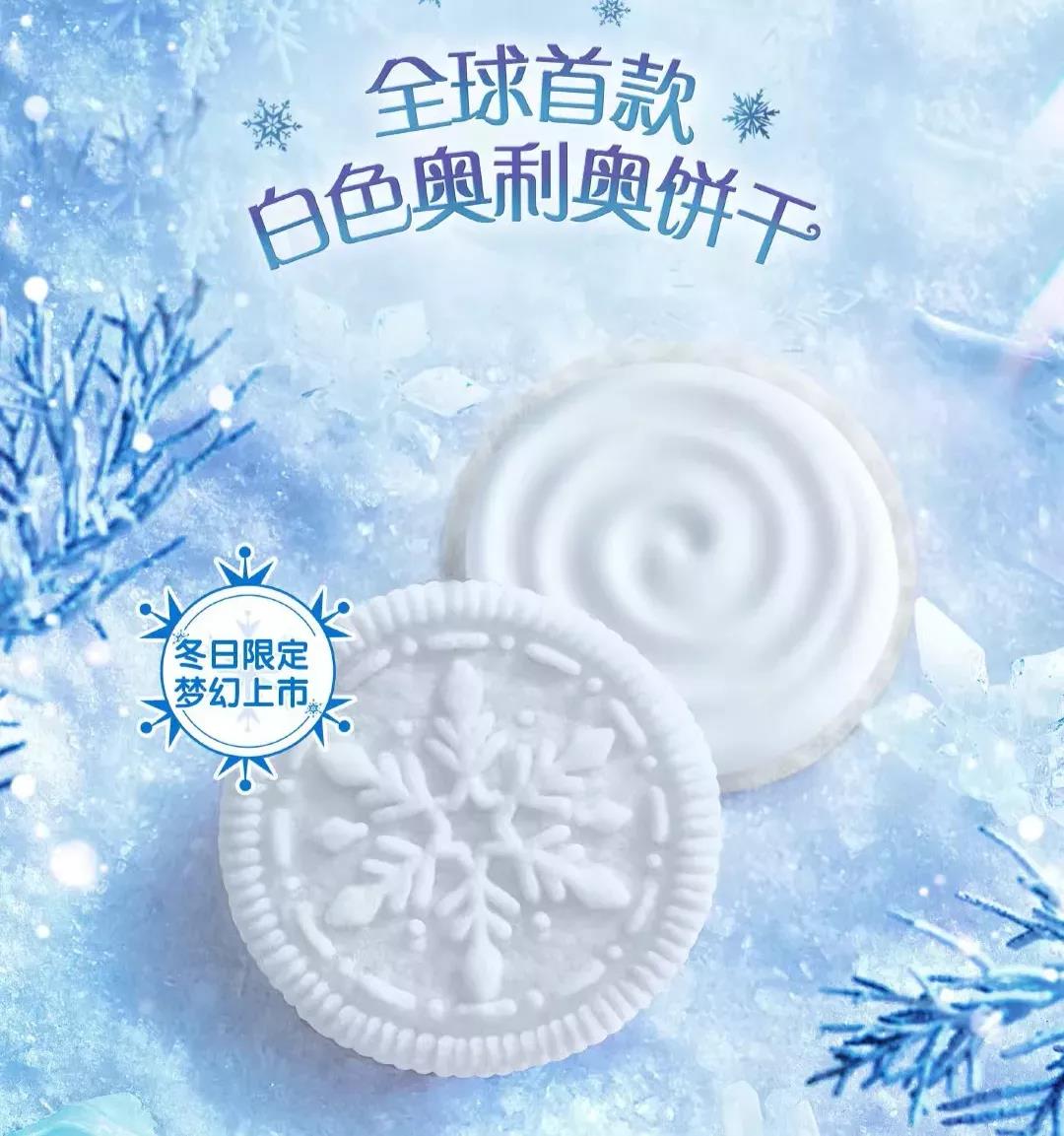 In November 2021, a total of 26 financing events happened in the food sector, accounting for more than 38%. The two keywords of "catering" and "snacks" were the focus of investment this month.

2.       In December 2021, sales of mulled wine on Tmall increased by five times year on year. Cinnamon and star anise, the best companions for mulled wine, also witnessed a sales surge.

1.       As revealed by a notice released by State Administration for Market Regulation (SAMR) on November 30, 2021, China is now soliciting feedback on “Administrative Measures of the List of Non-Edible Substances That May Be Illegally Added to Food (Consultation Draft)”. More details on ChemLinked.

2.       On December 8, 2021, China National Center for Food Safety Risk Assessment (CFSA) opened five new varieties of food additives and one new food raw material for public feedback. The consultation period of the five new varieties has ended. Comments regarding the new food raw material can be sent to xspyl@cfsa.net.cn before January 8, 2022. More details on ChemLinked.

3.       As per the notice released on December 9, 2021, CFSA is now consulting on four new varieties of food-related products, including one new additive variety for food contact materials (FCM) and articles, and three new resins. Any opinions can be sent to biaozhun@cfsa.net.cn prior to January 7, 2022. More details on ChemLinked.

5.       Friesland Food Trading (Shanghai) Co., Ltd., an affiliated company of Friso, was recently fined 200,000 yuan by Shanghai Huangpu District Market Supervision and Administration Bureau. The penalty reason was in the context that the Chinese government has recently promoted breast milk feeding that the company published advertisements for infant milk products, beverages, and other foods that claimed to replace breast milk in whole or in part. 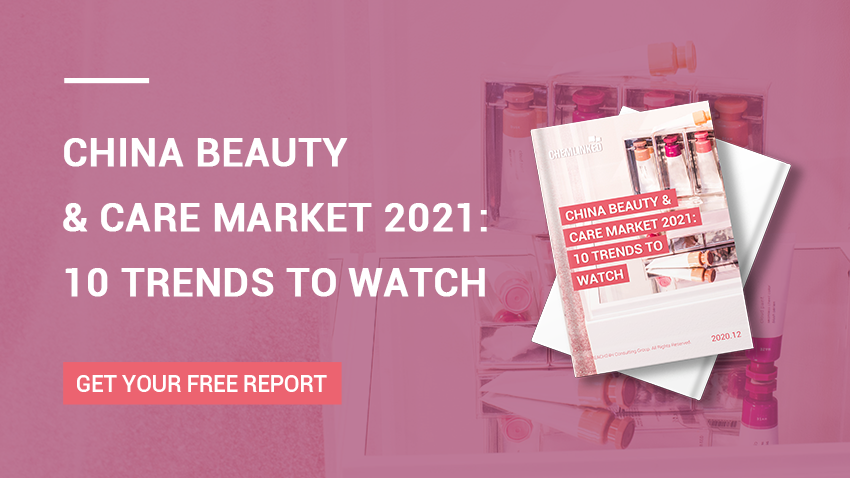