1.       Bain released China Shopper Report 2022 Vol.1, pointing out that the lockdown in China this year was an unwelcome return to the anxious, troubling early days of the pandemic in 2020, which changes Chinese consumers’ purchasing behavior. They become more price-sensitive in many categories. Shoppers stocked up by purchasing food and home care products in larger pack size but spent less on categories such as high-priced skincare and makeup.

However, Bain still holds an optimistic attitude to 2023 because the fundamentals of the Chinese economy remain strong, with a growing middle class, continuous urbanization, and inflation under control. Bain suggests brands using the year 2022 to prepare for a strong rebound in 2023.

2.       The 618 shopping festival in 2022 ended on June 20. To be described as “the most difficult,” this year’s 618 shopping festival still witnessed the excellent achievement of some brands and the rise of some new brands. More details can be found in China’s 618 Shopping Festival Report-ChemLinked.

2.       Another innovative tea brand, Capsule Tea, also gained a new round of financing. Founded in 2020, Capsule Tea released its products in 2021. Packaged in rainbow-colored capsule, its products use a formula named “4+1” (tea, flower, fruit, powder + super ingredient). This brand has entered most mainstream e-commerce platforms and over 10,000 offline channels. 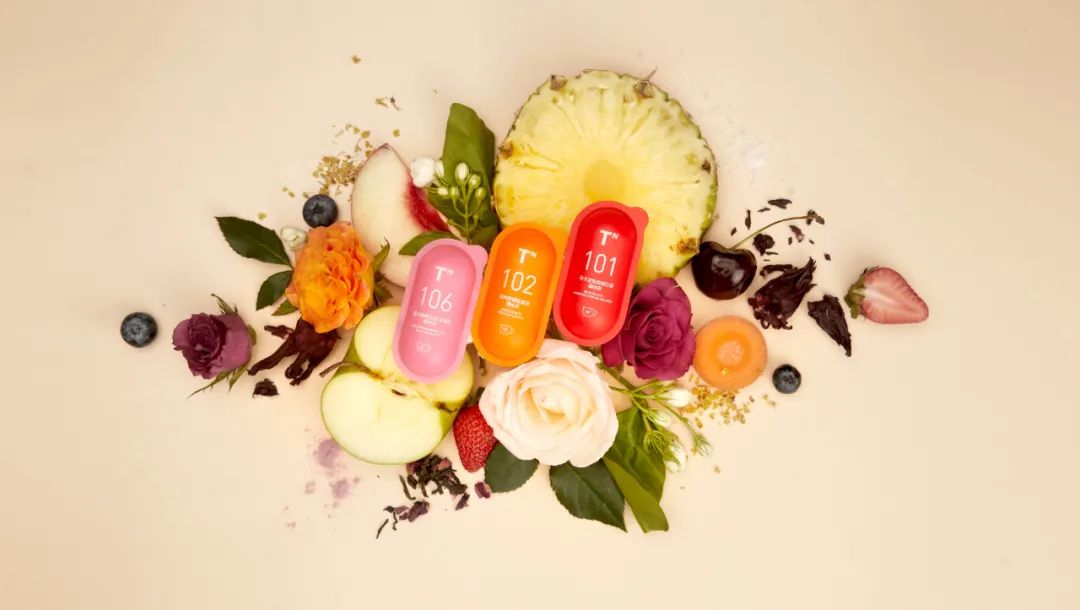 3.       Chinese pet food company Gambolpet is going to launch an IPO soon. Founded in 2006, Gambolpet mainly produced pet food for big overseas brands such as Walmart. It started to develop its own brand later. Its self-owned brand MyFoodie has become one of the top pet food brands in China. In this 618 shopping festival, MyFoodie’s sales ranked No.1 in the pet category. Now Gambolpet has become the Chinese agent of New Zealand’s pet brands K9 Natural and Feline Natural.

4.       Japanese food company Glico announced that it would sell products of Bisco in China, which is this company’s ace biscuit brand. Glico also has launched an almond milk brand Almond in China. Based on these business expansion, Glico expects its annual sales in China to grow by 15% until 2024.

5.       Before 618, Nescafe released seven product lines, including more than 20 new products, all of which are black coffee. In China's solid coffee market, sales of black coffee surpassed that of blended coffee in 2021, with a year-on-year increase of 59%, whose market share of sales has jumped to 52%. Just a year ago, black coffee's sales market share was only 40%.

6.       Due to regional lockdown and travel restrictions, camping has become popular in China recently. To follow the trend, STARBUCKS launched mobile coffee carts in some big cities in China. Besides freshly brewed coffee, the coffee carts also provide sandwiches, desserts, and bottled drinks. Because of their adorable appearance, these carts soon went viral online. 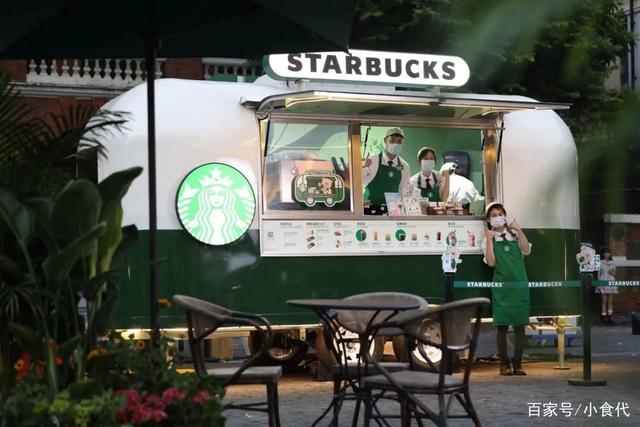 8.       Nestle invested in building its first hydrolyzed infant formula production line in mainland China, which is expected to start production in 2023. Hydrolyzed infant formula belongs to foods for special medical purposes, while Nestle’s products haing substantial competitive advantages in this sector, almost dominating the Chinese market. Now all of its products are now imported from overseas manufacturing sites. This production line will strengthen Nestle’s products’ competitiveness in this market.

11.   International food giant General Mills is expanding its pet food business in China. It acquired American pet food brand Blue Buffalo in 2018, which entered Tmall Global in 2021 to test the market. Due to the rapidly growing demand and its good performance, Blue Buffalo decided to explore more market in the near future.

12.   After over half-year evaluation, Royal FrieslandCampina NV announced that the Friso infant nutrition business remains an important part of FrieslandCampina’s business portfolio, implying the selling of this brand stopped. As one of the most popular infant formula brands worldwide, Friso performed well in China. In 2021, its ultra-high-end products sales increased by over 50%.

13.   Chinese emerging dairy brand Öarmilk completed a Pre-A round of financing. Founded in 2020, Öarmilk positions itself as high-end yogurt, focusing on the low-temperature yogurt business. Unlike other emerging brands that choose online channels first, Öarmilk started offline and has covered about 4000 offline channels in top-tier cities. It later entered e-commerce channels. 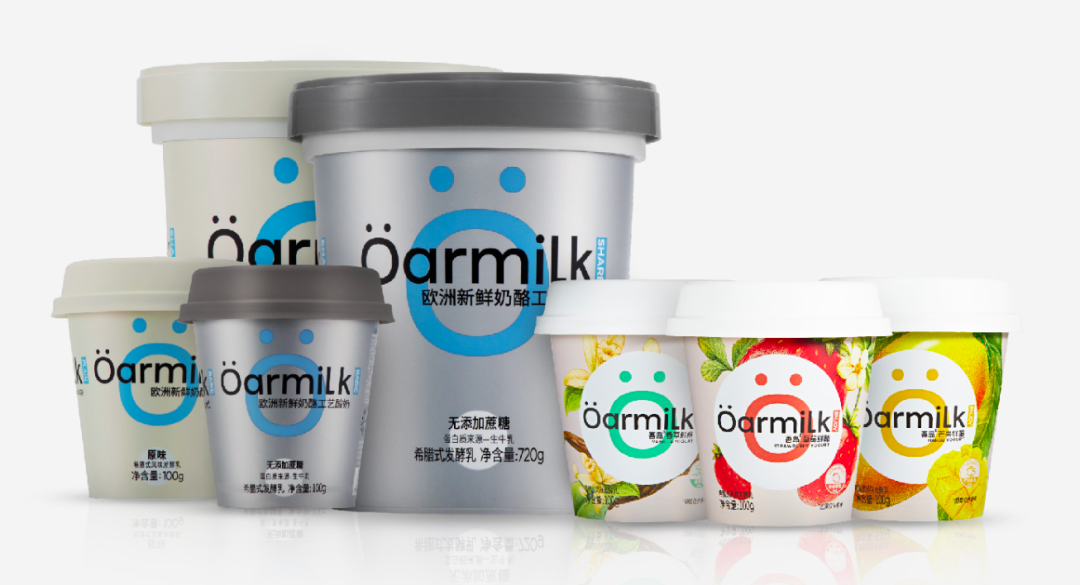 14.   Kerubal, a food brand for special medical purposes, gained a new round of financing, mainly investing in product R&D. Chinese foods for special medical purpose (FSMP) market size is now only 5.7 billion yuan with a potential market size of 150 billion yuan. Only 1.6% of malnourished patients in China are eating FSMP, which is a big gap compared with 65% in the United States.

15.   Japan's Kirin Beer will export its "Kirin Ichiban Zero Sugar" beer to China and Singapore in mid-July. The products will be sold to chain retailers such as Japanese supermarkets and restaurants. This is the first time a Japanese manufacturer has exported zero-sugar beer, planning to sell 40,000 cases in China and Singapore. 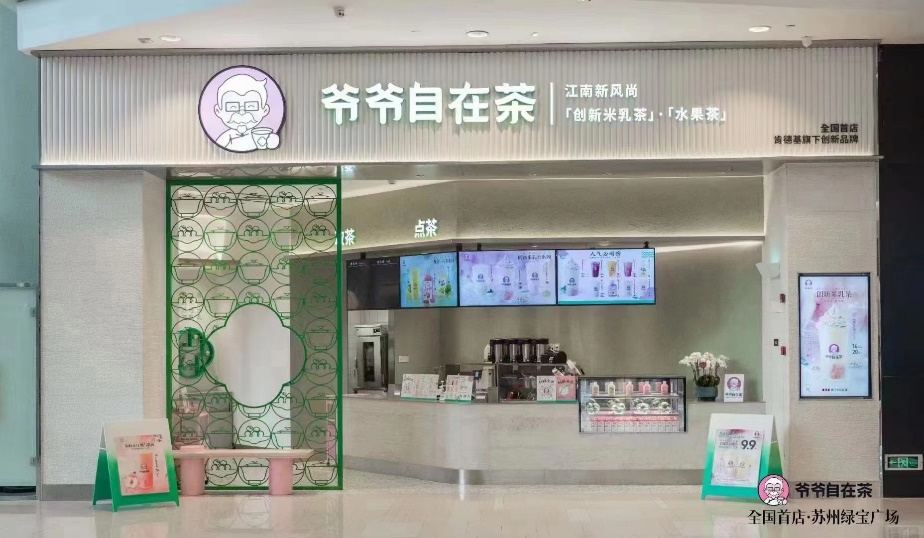 1.       Harvest Gourmet, a plant-based brand from Nestle group, recently launched its first plant-based meat dumplings. The brand aims to use products more suitable for Chinese taste to win the market. In 2021, the Chinese frozen food market reached 154.2 billion yuan, 73.4% of which were frozen dumplings. 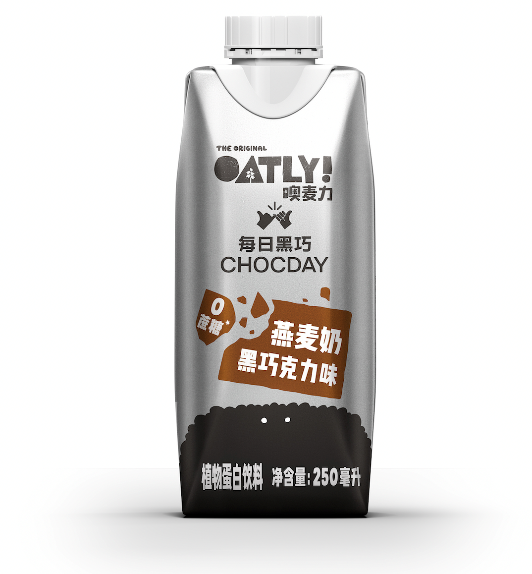 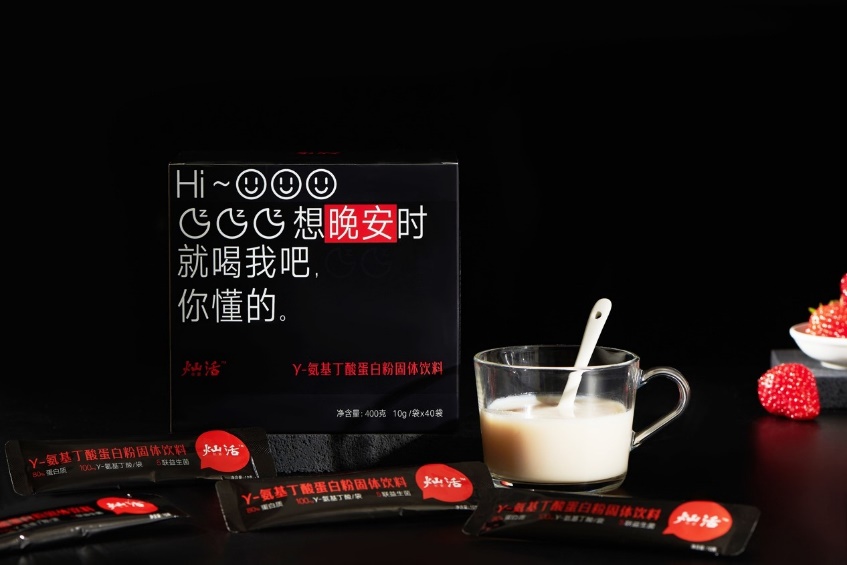 2.       According to the iiMedia, the Chinese seasoning market size is expected to reach 513.3 billion yuan in 2022, among which the compound seasoning sector size will be 178.6 billion yuan.

3.       Chinese sugar-free tea market has been emerging recently, and its market size is expected to exceed 10 billion yuan in 2025. Among it, sugar-free plant-based tea has great potential with a growth rate of over 30%.

1.       As revealed by the notice released on May 28, 2022, Guangzhou Administration for Market Regulation fined Chinese actress Jing Tian 7.22 million yuan ($1.08 million) as her endorsements of a food product violated the Advertising Law. The negative publicity has tainted the reputation of both the endorser and the food brand. More details on ChemLinked.

3.       On June 30, 2022, the Chinese social media was flooded with consumers’ astonishment, anger, and concerns. As revealed by a notice by a county-level market regulation department* in Zhejiang province, propylene glycol was detected in two batches of pure milk products from a Xinjiang brand called “Maiquer”. According to the laws, this substance shall not be used in dairy products. More details on ChemLinked. 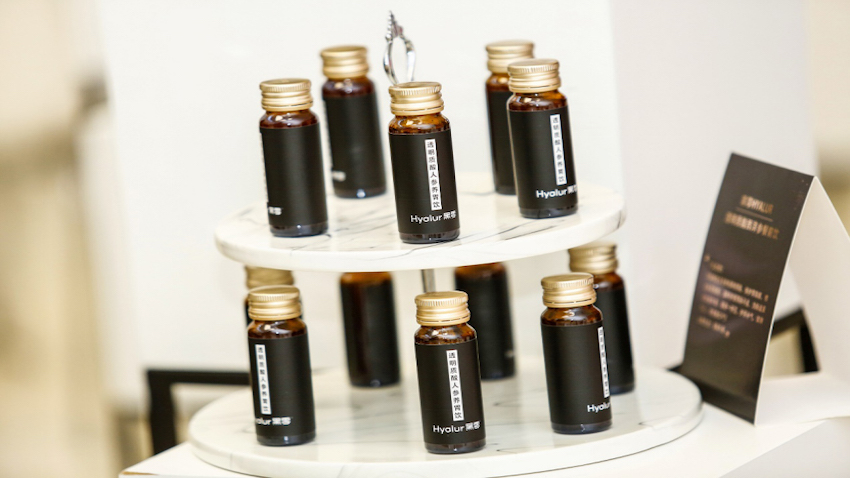 Hyaluronic Acid Food in China: A Promising Category to Watch