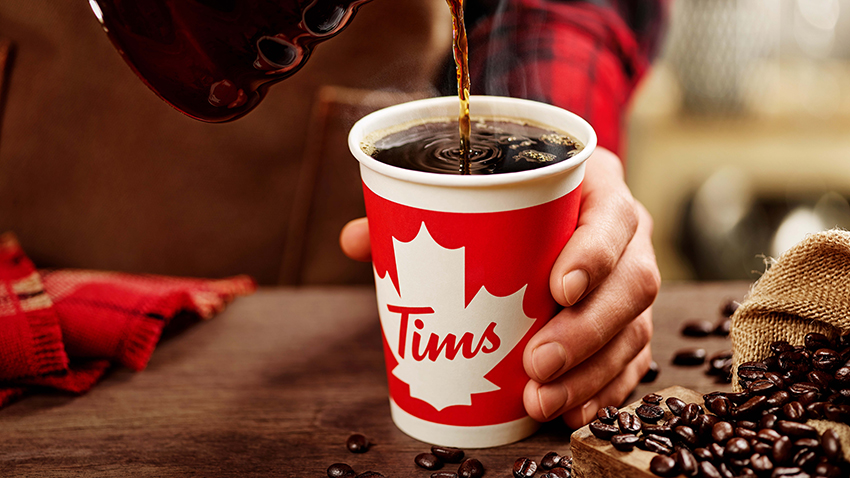 Founded in Canada in 1964 by the legendary Canadian ice hockey defenseman under his name, Tim Hortons has become one of the worldwide largest coffee, doughnut and tea chains. In 2018, its China division—Tim Hortons China (hereafter referred to as Tims China), was established as a joint venture between Restaurant Brands International (Tim Hortons' parent company) and Cartesian Capital Group. The first coffee shop of Tims China was opened in February 2019, with coffee priced at 15 to 30 yuan. In addition, Tims China won four rounds of investment from well-known organizations such as Tencent (twice), Sequoia China, Eastern Bell Capital, etc1., which also fueled its rapid growth.

According to the iimedia research data, China's coffee market size was about 381.7 billion yuan in 2021 and was expected to reach 1,000 billion in 20252. With insight into the vast market potential, Tims China has been expanding its store network at full speed over the past three years since it entered the Chinese market. As of December 31, 2021, its stores increased by more than ten times, reaching 390 (including 373 self-operated stores) in 21 cities3. To cover more coffee-drinking scenarios, Tims China positioned its stores in diversified types, including Gold Maple (flagship store), Maple (classic store), Tims Go (mainly for takeaway service) and Tims Express (latest cooperation with Sinopec's Easy Joy convenience store). Equipped with kitchen facilities, Gold Maple and Maple stores provide freshly made food besides coffee drinks. 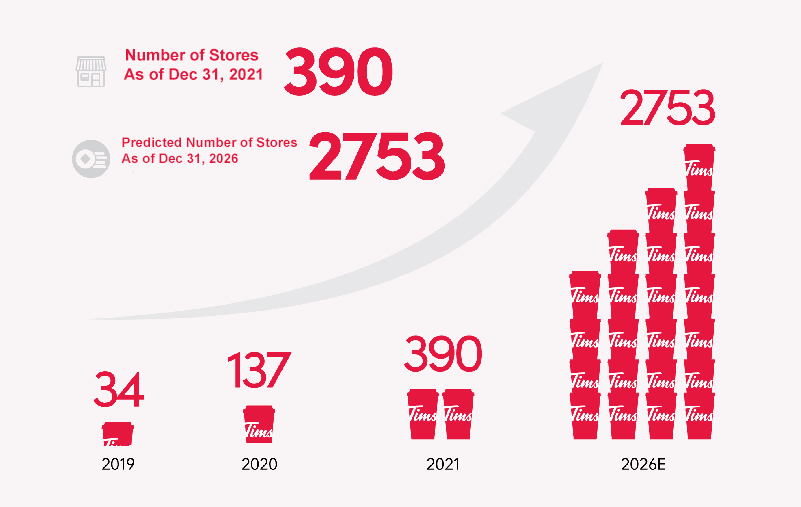 Compared with other coffee chain brands, Tims China's differentiated advantage lies in the characteristic "coffee and warm food" concept, which is a continuation of Tim Horton’s operation philosophy in Canada. As the Gold Maple and Maple stores are equipped with a complete set of kitchen equipment, they can provide high-quality warm food and bakery products. Its coffee & breakfast set is well received by customers. Tims China has launched 40 food SKUs and plans to make full use of the existing equipment to offer more food choices.

Tims China also continues the cost-effectiveness strategy of Tim Hortons in Canada. The price of Tims China’s products ranges from 15 to 30 yuan, slightly higher than that of Luckin but lower than Starbucks and boutique coffee brands. The competitive price is supported by Tims China’s strong supply chain management and the enhanced bargaining ability as a result of the expansion4.

Tims China has been committed to its localization strategy in every aspect. In terms of product creation, except for the most basic brewed coffee series, all other coffee series are developed locally to cater to Chinese consumers, such as Fresh Coconut Cold Brew Coffee, Lemon Cold Brew Coffee, and Litchi Soda Cold Brew Coffee. In the past, more than 30 new products were launched yearly, and the figure is expected to reach 70 in 2022. 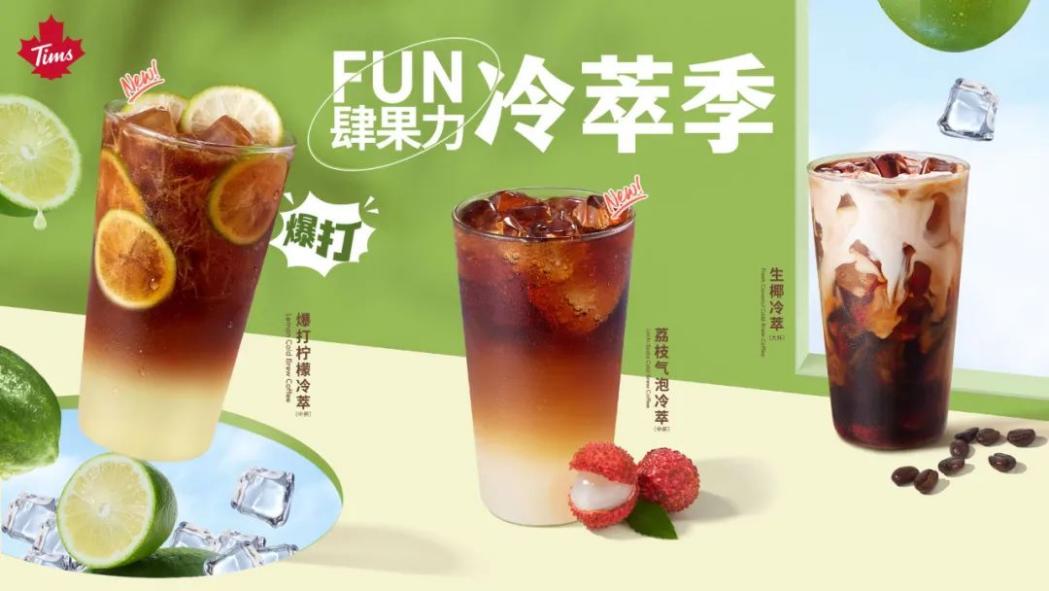 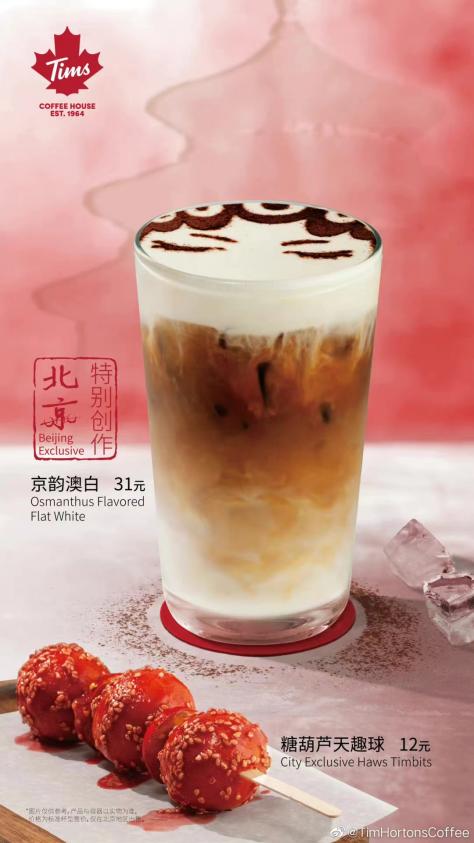 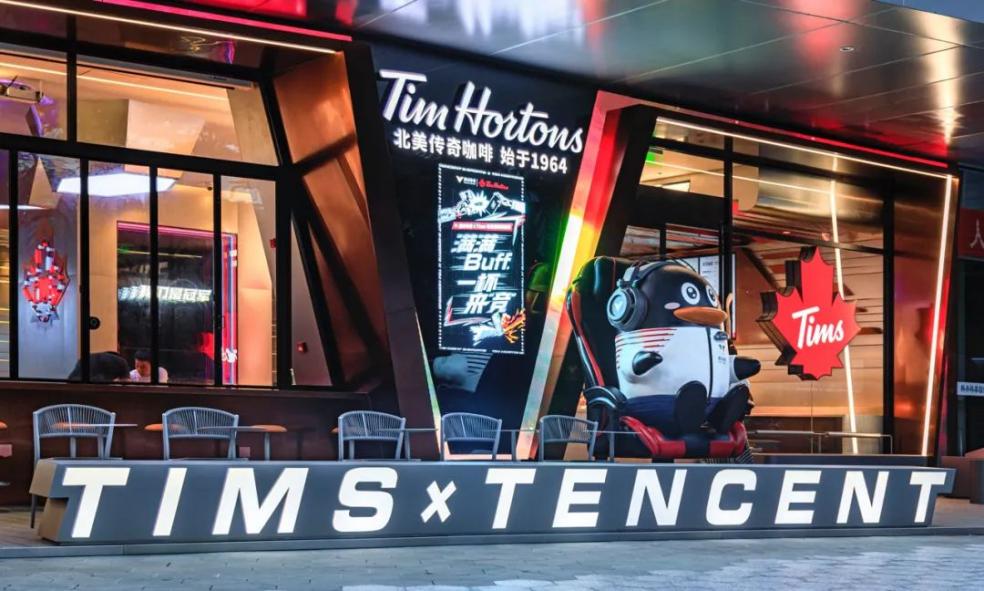 Furthermore, Tims China expands its digital ecosystem from vertical-field service platforms such as Ele.me, Meituan, Dianping (a major platform for food consumption experience sharing and communication in China) and Tmall to social media such as Weibo, Xiaohongshu and Douyin. The comprehensive digital ecosystem not only brings rapid growth in revenue but also further enhances brand recognition and user viscosity. In July 2022, Tims China and Douyin jointly launched an integrated marketing campaign, which generated more than 20 million yuan GMV and 720 million views of Tims-related topics.

Notwithstanding the rapid expansion of store network and growth in revenue, Tims China is faced with a severe problem—how to balance the expansion and profitability, a problem shared by almost all offline coffee brands. Due to COVID-19 as well as rising rents and raw materials costs, Tims China has not yet realized profitability. From 2019 to 2021, its net loss was 87.828, 143 and 383 million yuan, respectively5. For Tims China, narrowing losses and achieving single-store profitability are top priorities.

Moreover, the huge potential of China's coffee market has attracted numerous enterprises into the competition. In addition to Starbucks and Luckin, new brands such as M Stand, Manner, %Arabica, and illy coffee, as well as new consumption tea beverage brands have been snatching market share. Therefore, faced with fierce competition, Tims China still has a long way to realize long-term sustainable growth. 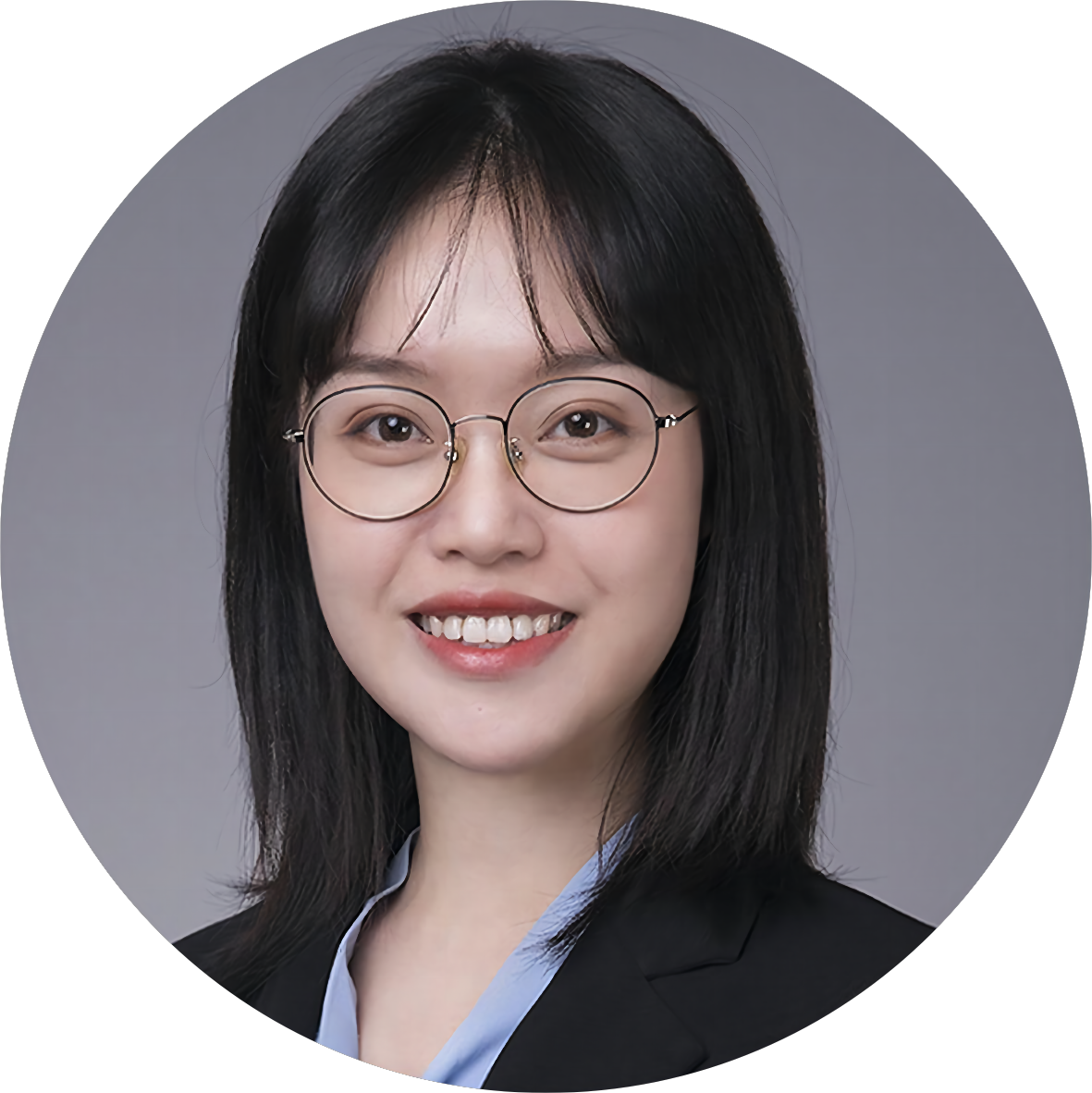 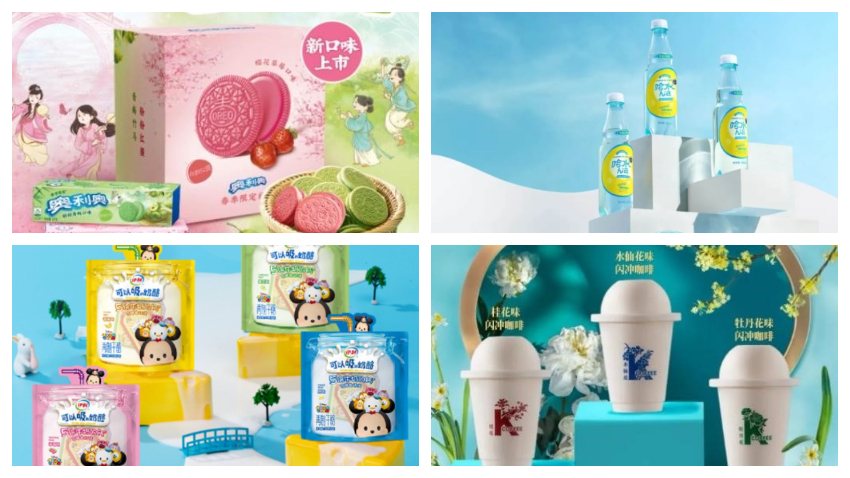 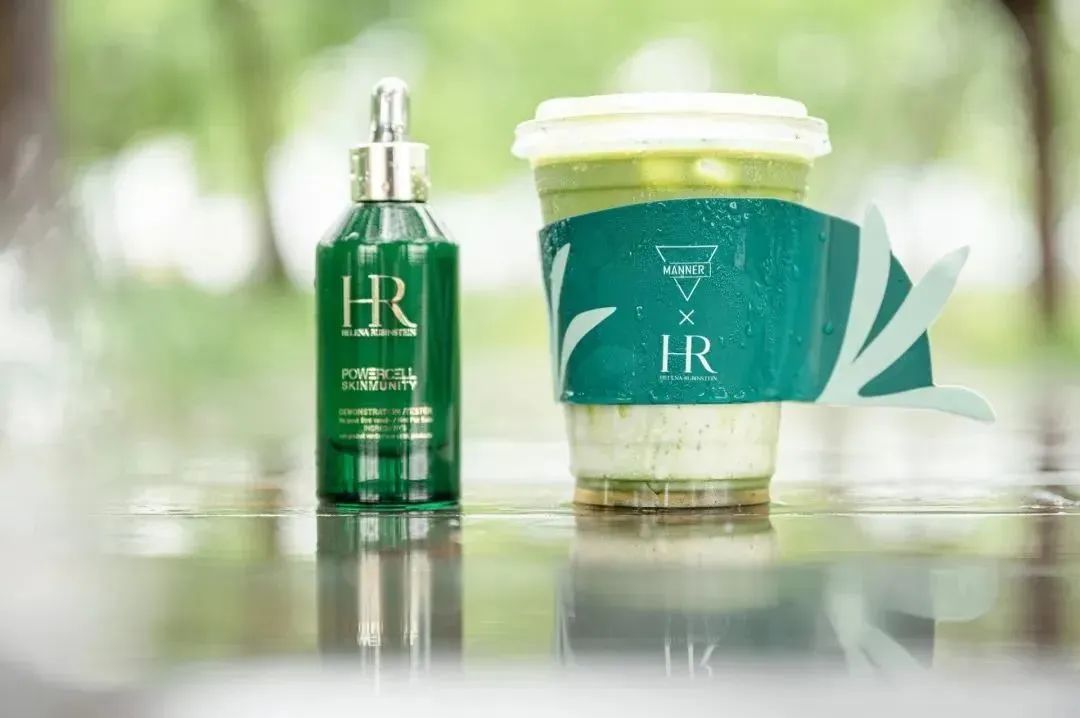 How to Succeed in China with Co-brand Marketing