1.       One of China’s top e-commerce platforms, JD, released its 2022 Imported Consumption Trend Report at the 2nd China International Consumer Products Expo. The report shows that young people are the leading consumption group for imported products, accounting for about 50%. The 46-55 age group’s consumption enthusiasm for imported brands quickly rose. Compared with 2019, the transaction value of imported products produced by the 46-55 age group has increased by 283%.

Also, the high-tier market is still the main consumption power for imported consumer products. In the first half of 2022, the turnover of imported brand goods in the first- and second-tier markets accounted for 55%. 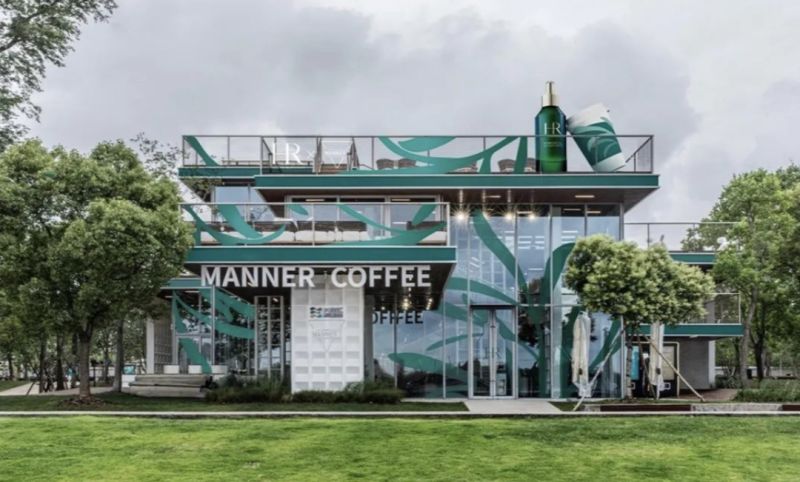 4.       Chinese emerging chocolate brand Chocday completed two consecutive financing rounds of over 100 million yuan in 2022Q2. Focusing on low fat and healthy diet, Chocday has been ranked Top 1 in Tmall’s black chocolate category for three consecutive years, with an average monthly sales of over 10 million yuan. Besides the excellent online performance, it has entered over 100,000 offline distribution channels. 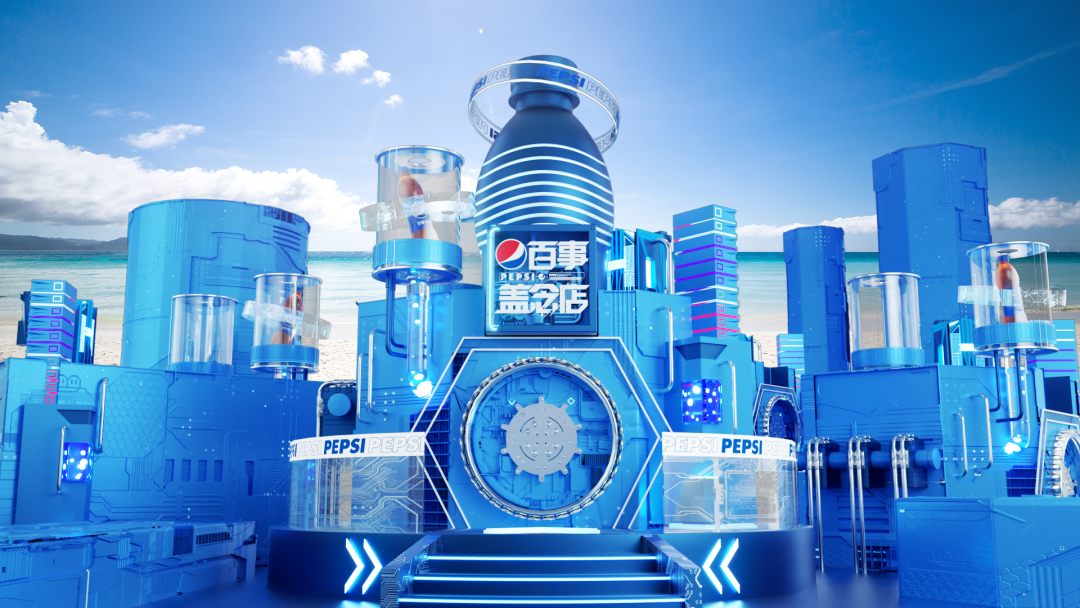 7.       According to a strategic cooperation between Tims China and Easy Joy Coffee, Tims Coffee will open mini coffee shops in some Easy Joy coffee stores. Also, the two parties will jointly develop a ready-to-drink coffee through IP cooperation, which will be sold in Easy Joy convenience stores nationwide.

8.       On July 28, 2022, Coca-Cola announced that starting from August 1, Sprite, one of Coca-Cola’s biggest brands, is transitioning from its classic green bottle to clear colorless plastic to increase the material’s likelihood of being remade into new beverage bottles. More details on ChemLinked.

9.       American yogurt giant Chobani has a specific plan to enter the Chinese market. The first product in China will be the “Pot” series, mainly distributed online. Besides, it will cover the offline channels in southeastern China first. 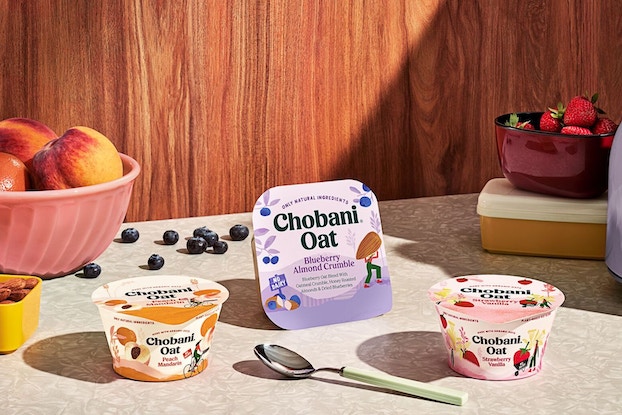 According to Euromonitor, in 2021, China's cheese retail market sales reached 12.3 billion yuan, with a compound annual growth rate (CAGR) of 23.85% in the past five years. According to the China Dairy Association, the domestic cheese market will reach 15 billion yuan in 2022. However, the main consumption scenes for cheese in China is catering and children snack, so the cheese market still has much room to explore. 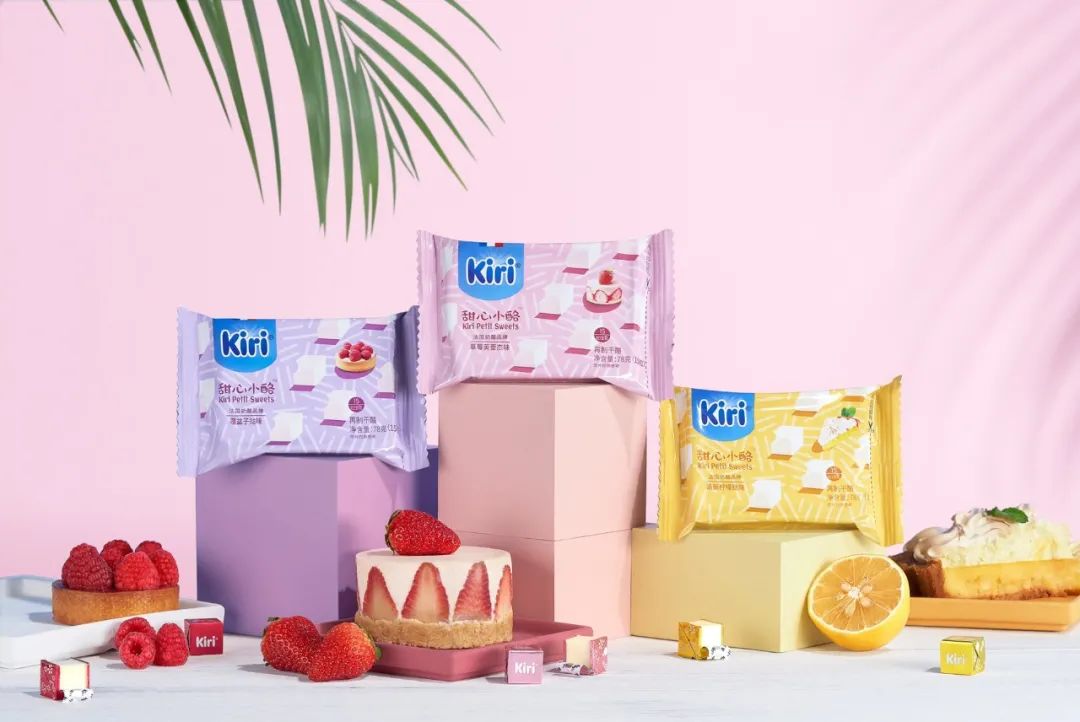 2.       The ultra-high-end milk powder brand Nestle BEBA has released a liquid milk product for infants on Tmall Global. This product contains five major HMO active nutrients. Also, its production and packaging follow the German safety standards, using UHT sterile can and packed in a vacuum environment with negative pressure. Regarding logistics, Nestle BEBA uses SF’s most advanced cold chain to transport products from overseas. With such a high cost, its price is also high, about RMB 200/ bottle (200 ml), targeting high-net-worth families in China. 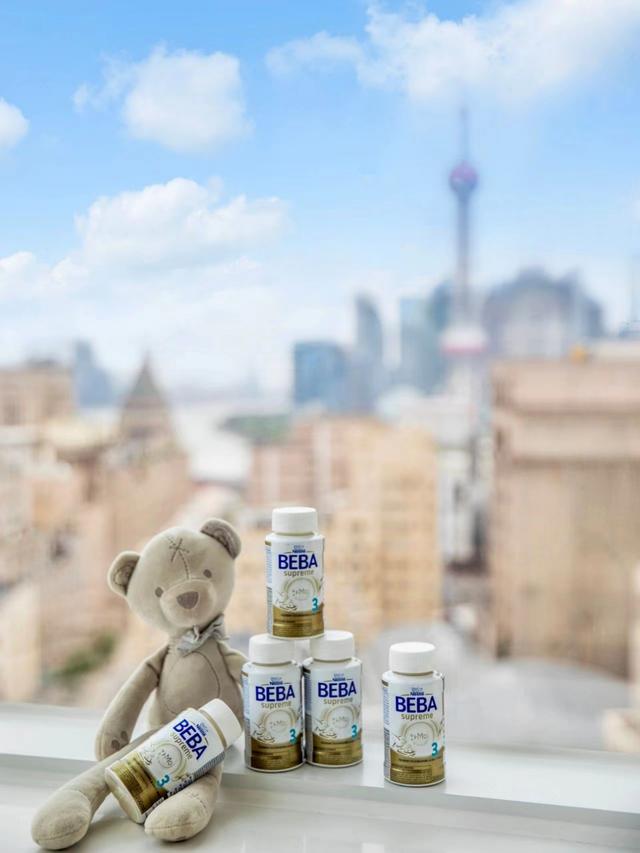 3.       Chinese bakery chain brand Holiland cooperated with Harry Potter to launch its Middle-autumn Festival limited gift box. With the theme of “You Can Always Trust Magic,” this gift box adopts many magic elements from Harry Potter, such as Golden Snitch, Hedwig, and Chocolate Frog. 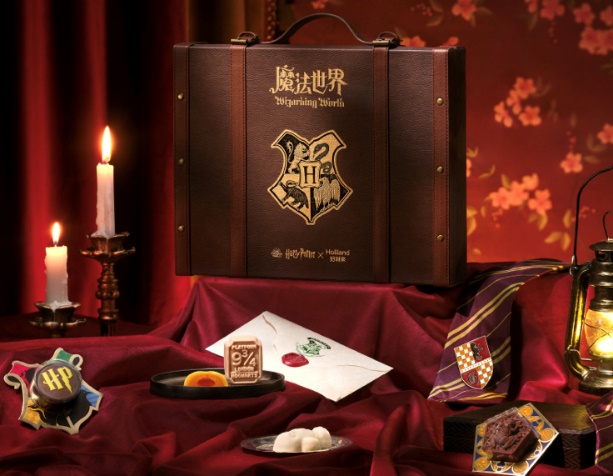 4.       Oat milk giant OATLY has expanded its business to other categories by cooperating with other famous brands: 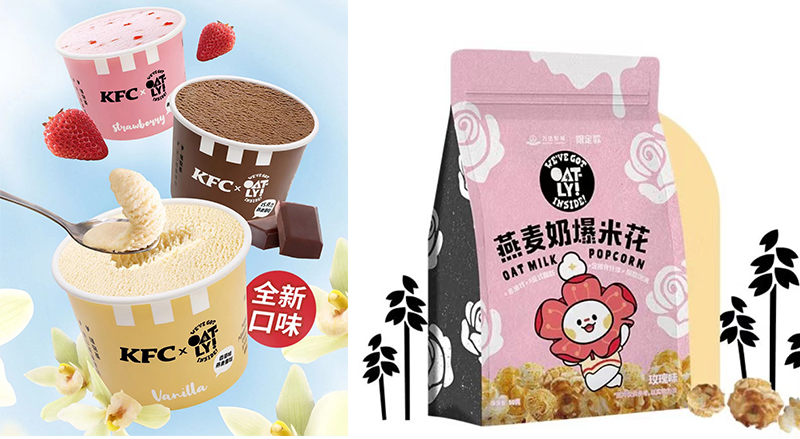 5.           Emerging consumer brand WEFAY launched “fragrance water”, which is a healthy and aromatic drinkable water. By launching this product, WEFAY plans to break the border between beverage and perfume to develop a drinkable perfume to help people with bad breath. 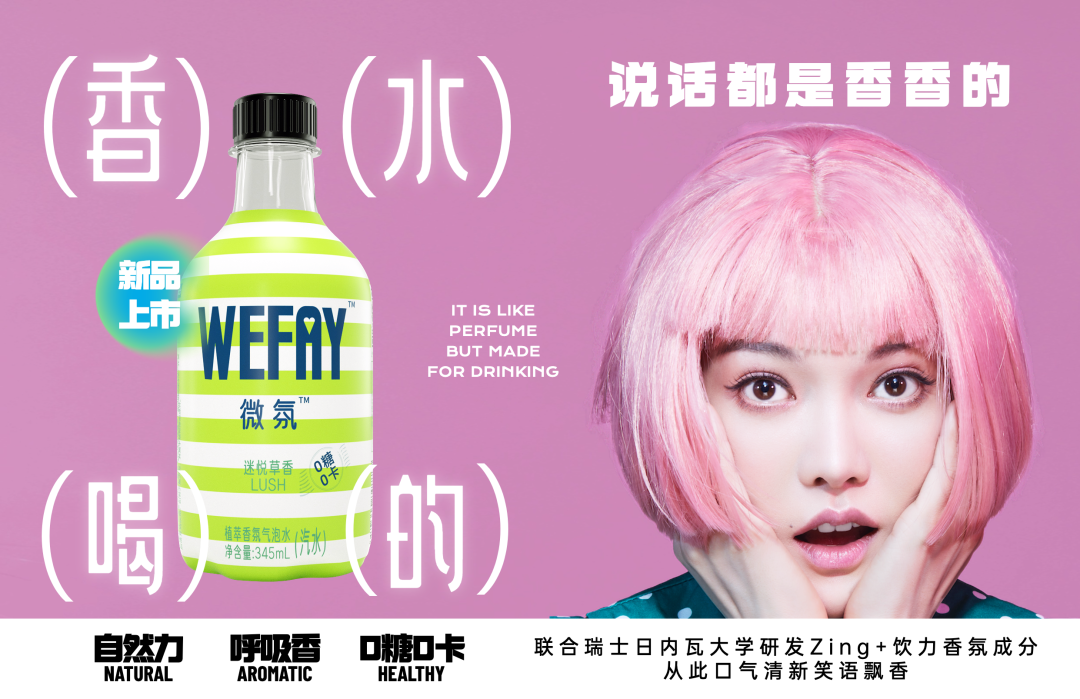 1.       In 2022H1, Thailand exported over one million tons of fruits to China. Thailand’s fruit accounted for about 50% market share of the Chinese imported fruit market. China mainly imports durian, coconut, and longan from Thailand.

2.       Revenue of the Specialised Nutrition business group increased by 18.6 percent to 612 million euros compared to the same period of the previous year (first half of 2021: 516 million euros). Although Friso’s market share remained stable, revenue and profit in China rose significantly, in part due to the strong growth of Friso Prestige. The revenue and market share of the growing ultra-premium segment improved due to the further expansion of distribution to smaller cities in China.

2.       On July 1, the General Administration of Customs of China (GACC) issued an announcement allowing the import of fresh citrus from Zimbabwe that meets relevant requirements, including sweet oranges, tangerines, grapefruits, lemons, limes, etc.

3.       On July 12, 2022, the Administration for Market Regulation (SAMR), together with China’s Ministry of Agriculture and Rural Affairs (MoARA), China National Health Commission (NHC), and the GACC, released "Provisions on Investigating and Punishing the Illegal Acts of Manufacturing Foods Containing Gold/Silver Powder or Foil," which comes into effect on the same day. More details on ChemLinked.

4.       On July 8, 2022, GACC announced that emergency preventive measures to suspend import declaration would no longer be implemented for overseas food manufacturers whose cold-chain foods exported to China have tested COVID-19 positive. In the meantime, GACC released a notification to improve the COVID-19 prevention and control measures over imported cold-chain food products, so as to ensure the safety of supply chains. More details on ChemLinked.