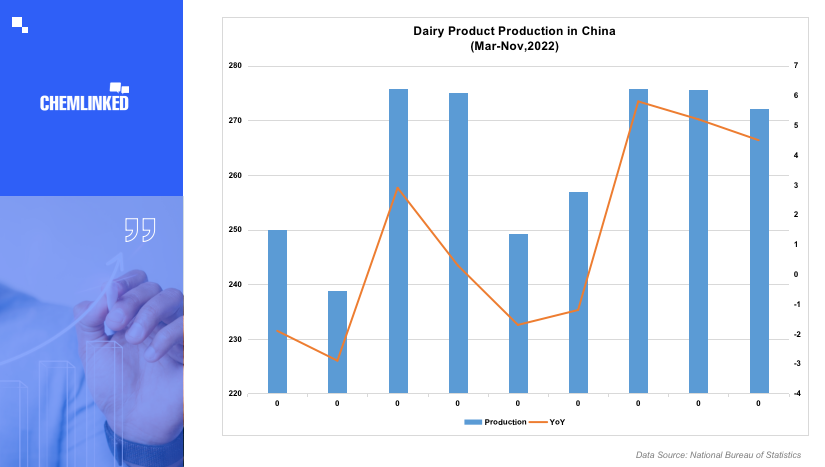 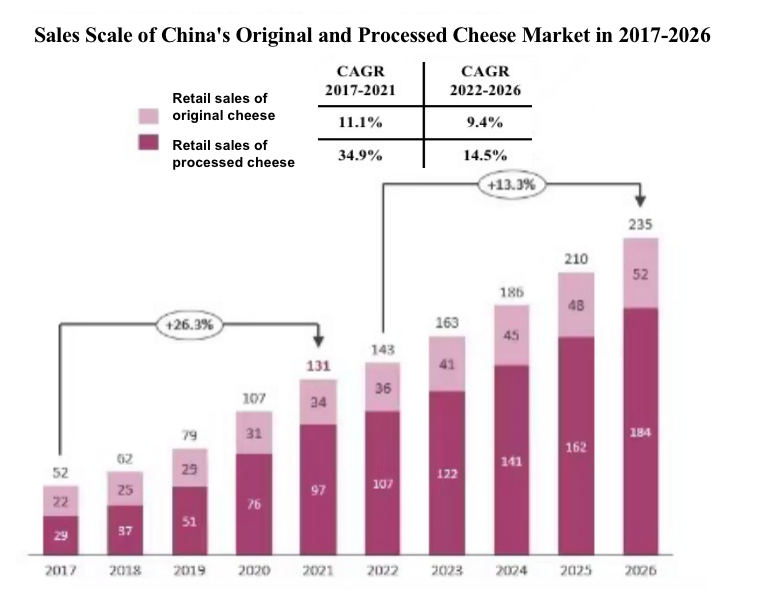 4. A report released by Bain & Company and Kantar Worldpanel indicated that the overall sales figure of China's FMCG market increased by 3.6% in the first three quarters of 2022 compared with the same period last year, with the overall sales volume growing by 5.9%. In Q1-Q3 2022, the sales volume of packaged food increased by 4.6%, and the average sales price also had a 2.6% increase. The sales volume of the beverage category rose by 7.2% in the same period, though the average sales price decreased by 3%.

1. On December 14, Abbott China announced adjustments to its nutrition business, planning to gradually quit the operation and sales of infant and child nutritional products from the Chinese mainland market. Instead, it will mainly focus on developing the medical nutrition business. For more detailed information, please see https://market.chemlinked.com/insight/abbott-china-announced-to-gradually-quit-infant-and-child-nutrition-business-in-the-chinese-mainland-market 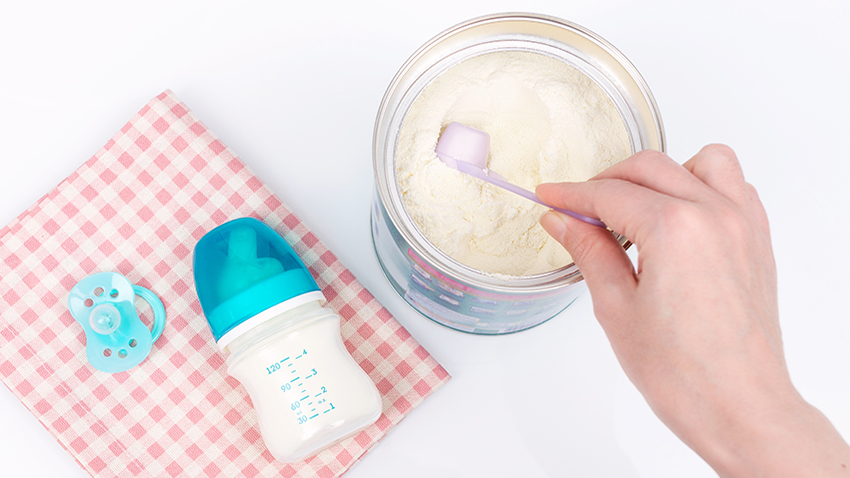 2. Mars stated to stop the sales of Be-kind’s nuts sticks in the Chinese mainland market. Be-kind is a brand under Mars’ wholly-owned subsidiary Wrigley, which currently has closed its flagship store on Tmall and its WeChat official account.

3. Milkground and Modern Farming will jointly set up a new company named Haoduoniu Animal Husbandry Technology Development Co., Ltd. Milkground will hold 40% equity of the joint venture by investing RMB 204 million, and Modern Farming will acquire 60% equity by financing RMB 306 million. The joint venture will take steps in the construction and acquisition of low-carbon ecological pastures. During this process, Milkground’s demand for milk sources will be prioritised. 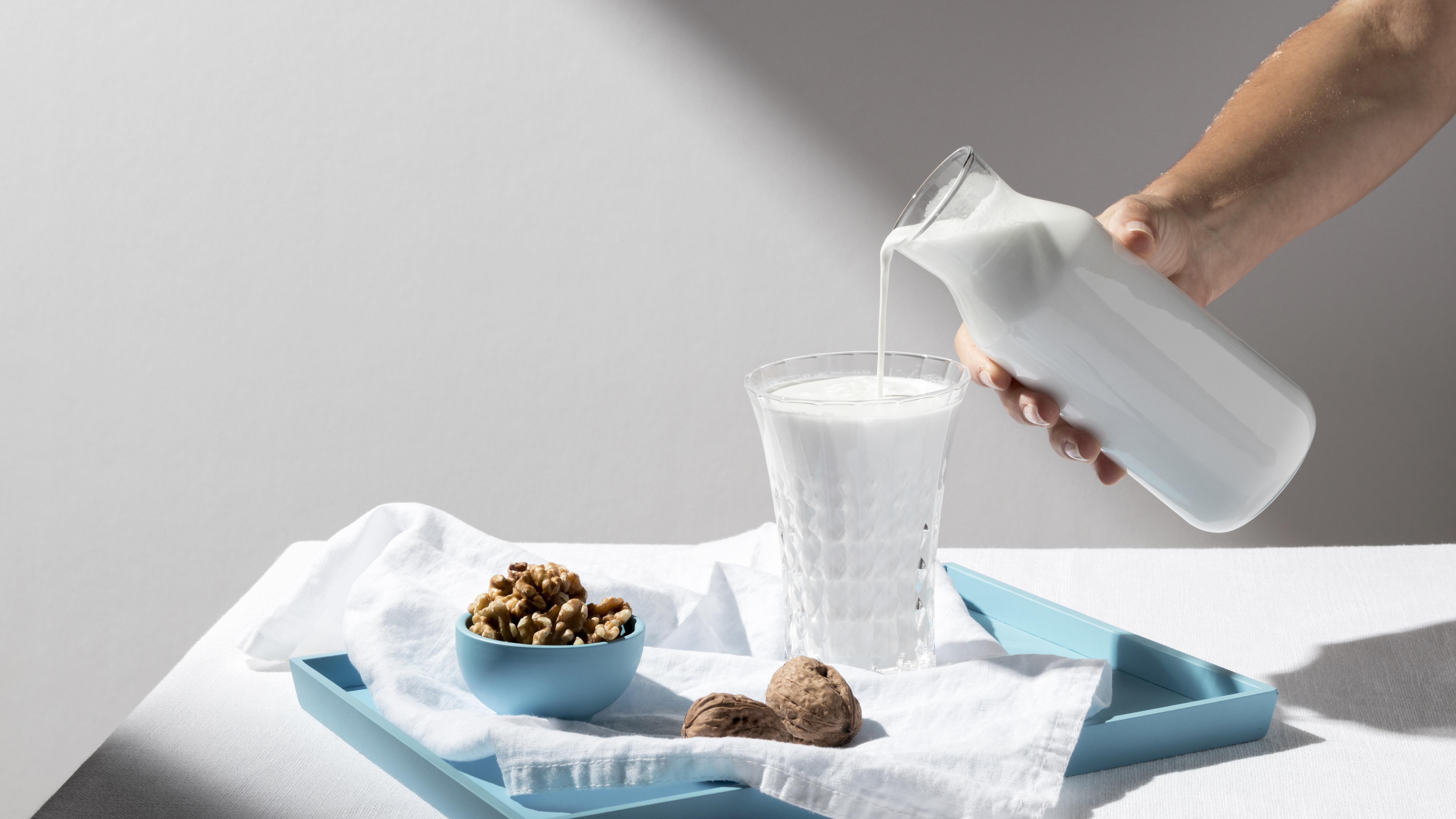 4. AustAsia Group, a leading dairy farm operator in China, launched its initial public offering on the main board of Hong Kong Stock Exchange. Owning 10 large-scale pastures in China, AustAsia Group is among the Top 5 pastures operators in China. The enterprise submitted the prospectus in the middle of October 2022 and was successfully listed on the stock market in less than two months.

5. Meadjohnson China announced to launch its first adult nutrition brand Agijoy, as the firm’s latest scientific solution of precise nutrition for people aged 50+ in China. The roll-out of the new brand also implied that the firm’s nutrition product has expanded from the mother-infant field to the whole-life cycle.

7. Chi Forest (previously known as Genki Forest) announced on December 21,2022 that all of the company’s products in the future would be free of chemical preservatives. It will completely abandon the use of chemical preservatives such as sodium benzoate in all products sold in the mainland of China, and calls on the whole industry to gradually stop using sodium benzoate. 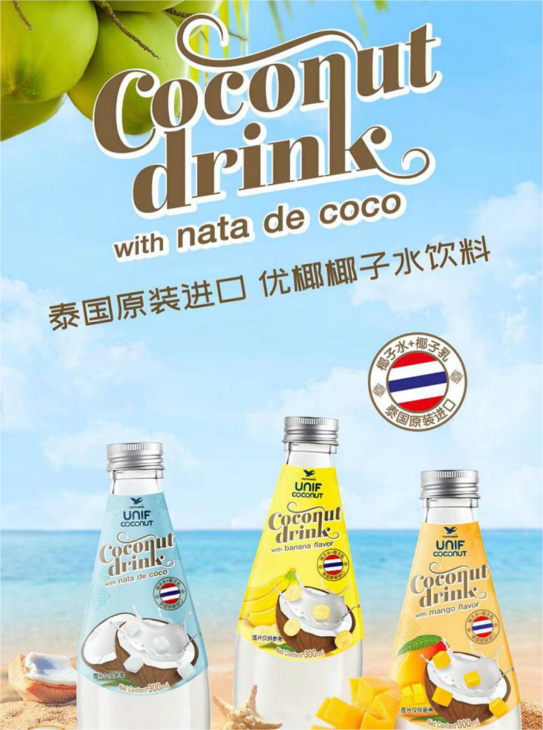 3. Chi Forest unveiled a new range of ice tea with two flavours, ice tea with zero sugar and ice tea with 25% less sugar. The product is planned to be fully placed on the market in 2023. 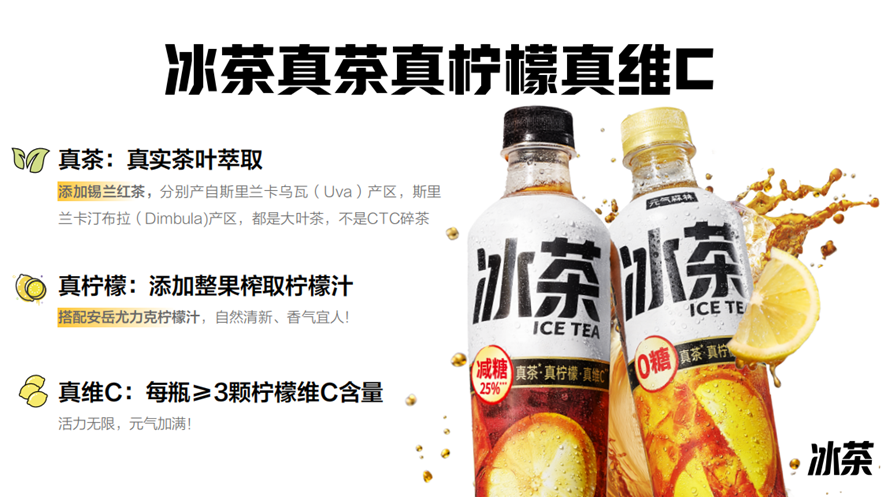 5. Xianlife, a Chinese domestic brand specialising in meat products, rolled out a new kind of sausage that combined with western sausage as the raw material and the Chinese cooking method. 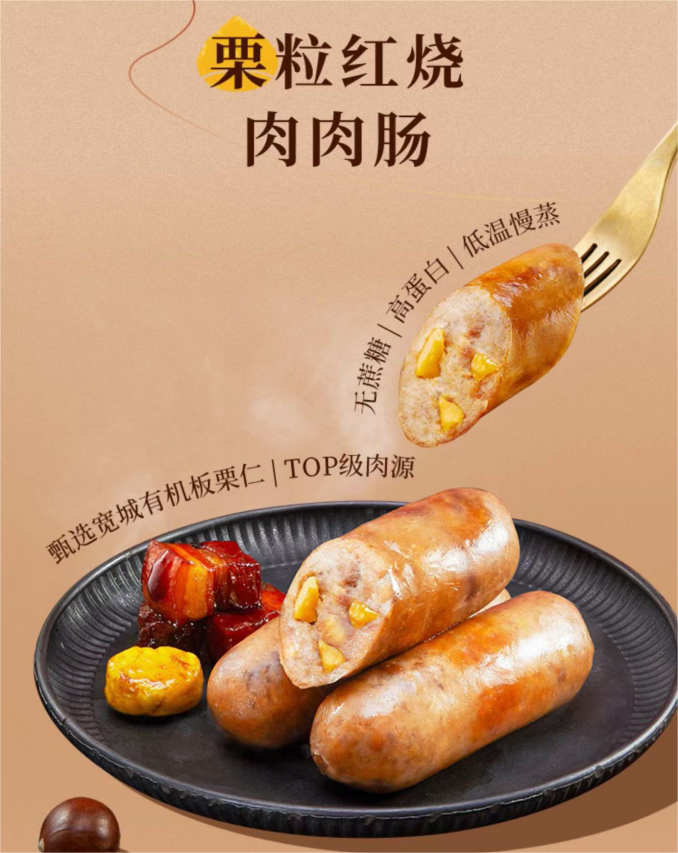 1. On December 7, 2022, China’s State Administration for Market Regulation (SAMR) opened Enforcement Guidance on Absolute Terms in Advertising for consultation. The Guidance specifies the situations that current provisions on absolute terms do not apply to. Direction is given in the Guidance to help market supervision authorities understand how to issue punishment. More details on ChemLinked.

2. China consults on the national food safety standard of General Rules for Foods for Special Medical Purposes. Compared to the 2013 version, the draft mainly revises the FSMP types, labels and technical requirements. More details on ChemLinked.

3. On December 18, 2022, General Administration of Customs of China (GACC) published the list of non-compliant food products in November of 2022. A total of 230 batches of imported food from 36 countries/regions were rejected. More details on ChemLinked.

5. According to a notice released by GACC on December 28, 2022, China is to cancel the COVID-19 testing on imported cold-chain foods and non-cold-chain goods from January 8, 2023. More details on ChemLinked.

Jekyl He
ChemLinked Market Research Analyst
+ FOLLOW
Copyright: unless otherwise stated all contents of this website are ©2023 - REACH24H Consulting Group - All Rights Reserved - For permission to use any content on this site, please contact cleditor@chemlinked.com
EDITOR'S PICK