1. According to China Dairy Trade October Report, China imported 2.54 million tons of dairy products from Q1 to Q3 2022, with a negative year-on-year growth rate of -18.6%. Except for the infant formula and cream products, imports fell in all other categories. The import of infant formula and cream products reached 194.8 kilotons and 111.2 kilotons, with a slight growth of 3.6% and 1.1%, respectively. The packaged, concentrated, and whey products dropped by over 25%.

2. A report by Kantar Worldpanel indicated that China's FMCG market sales grew by 6.1% year-on-year in Q3 2022, showing a significant recovery from the second quarter. Among that, the China eastern market rebounded faster than others, with a 9% year-on-year growth, showing the resilience of consumer purchasing power in this region. The report also showed that the extremely hot weather in many parts of China in Q3 made the demand for beverages unusually strong, up 19.6% year-on-year. Meanwhile, the ice cream category remained popular, with sales up 21.5% year-on-year. Turning to the platform's side, interest e-commerce, mainly Douyin and Kuaishou, rapidly grew. Over 17.8% of Chinese families have bought FMCG through Douyin.

3. NielsenIQ's 2022 Insight Report for the Maternal and Infant Industry in China indicated that total retails of H1 2022 fell 5% year-on-year, pressured by the slowdown in overall consumption. For online channels, the top 3 categories were infant formula, infant skincare, and breast pump.

4. On October 26, Tmall released the pre-sales figure of brands' official stores. Starbucks ranked the first, followed by McDonald's and TASOGARE in the food sector. The top three of the coffee sector were TASOGARE, Saturnbird and Nespresso.

1. Arla Foods, a Danish dairy company, just finished the seven years cooperation and partnership of infant formula business with Yashili International Holdings Ltd. According to Rabobank's 2022 Global Dairy Top 20 list, Arla ranks the 9th with 13.3 billion dollars in dairy sales. An officer of Arla claimed that after Aral had retaken the brand authorization and management of milk powder products, it would adjust its strategic evaluation and run independently. In May 2021, Aral implemented its "Organic 3.0" strategy, focusing on organic products and A2 milk sources.

3. On October 18, Xiangpiaopiao Food Co.,ltd disclosed strategy cooperation framework agreements with OATLY, which lasts for 20 years. Under the agreement, Lanfangyuan and OATLY INSIDE will corporately develop prepackaged plant-based beverages. According to the announcement, they believed that plant-based products, especially oat milk, have great potential market worldwide. OATLY and Xiangpiaopiao would cooperate to promote the development of plant-based products in China.
Notes: Xiangpiaopiao Food Co.,ltd was the first company in China listed by its famous cup milk tea. 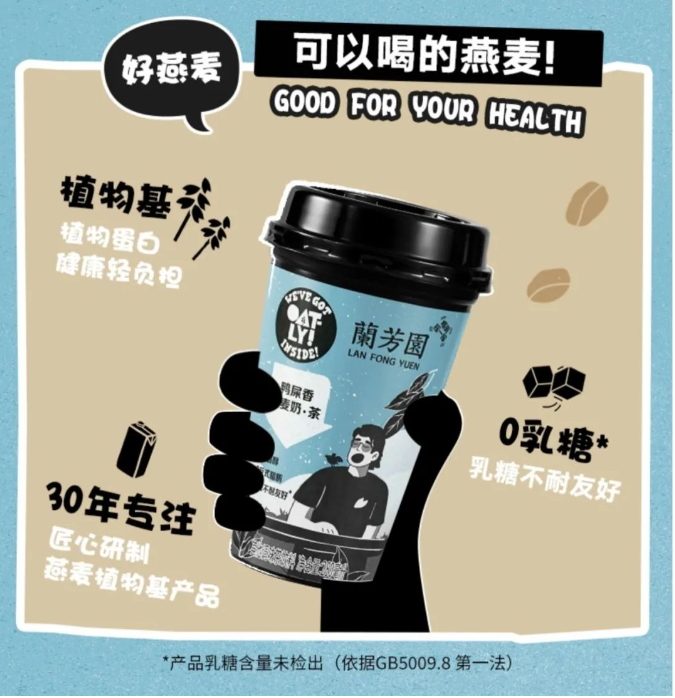 4. Ausnutria Dairy announced that its indirect wholly-owned subsidiary Ausnutria B.V. had achieved a conditional acquisition agreement with Dairy Goat Holland B.V. Ausnutria B.V. would pay 18.4 million EUR for 50% of Amalthea Group's outstanding shares. After the acquisition, Ausnutria will get 45,000 tons of fresh goat milk annually and control around 45-50% of the goat milk source in the Dutch market. On the other hand, it helped Ausnutria extend its product portfolio to cover cheese products.

5. Natur Drogeriet entered the Tmall CBEC platform as the largest dietary supplement company in North Europe. It provides over 3,000 SKUs and covers over 60 countries.

1. On September 29, premium Australian wine brand Penfolds launched its One By Penfolds series in the Chinese market. The series continues Penfolds' multi-country of origin winemaking approach by featuring wine sourced and made in California, France, and for the first time, China. Specifically, the new Chinese wine is made from grapes from the northwestern Ningxia region, which is on a similar latitude to Bordeaux, and will be available exclusively in China. 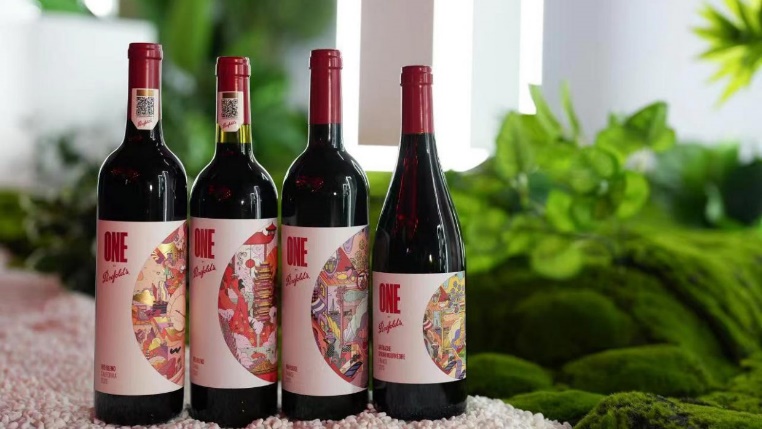 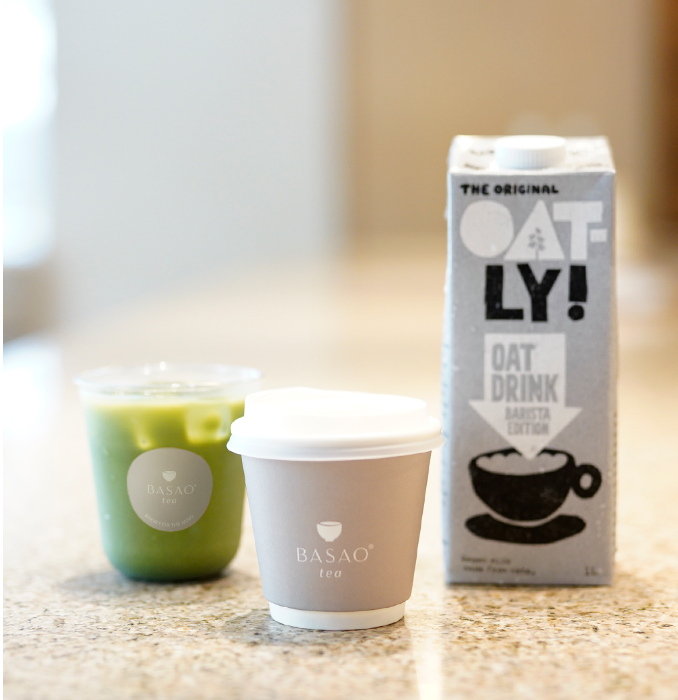 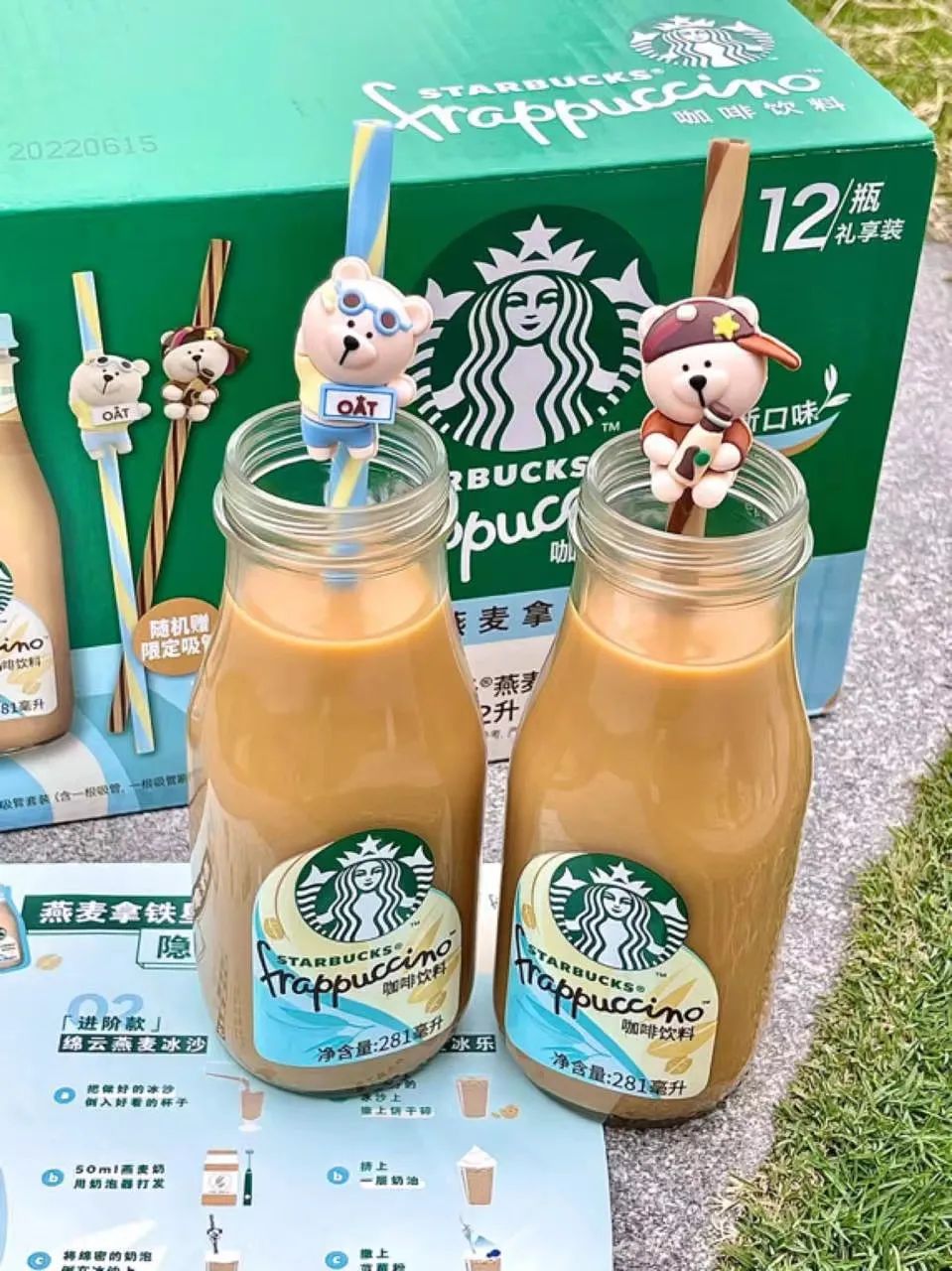 4. On October 10, Luckin released a cobranding raw cheese flavour latte with the famous animation JoJo's Bizarre Adventure. The new product has achieved 1.3 million cups of sales on the first day and 6 million cups for the first week. 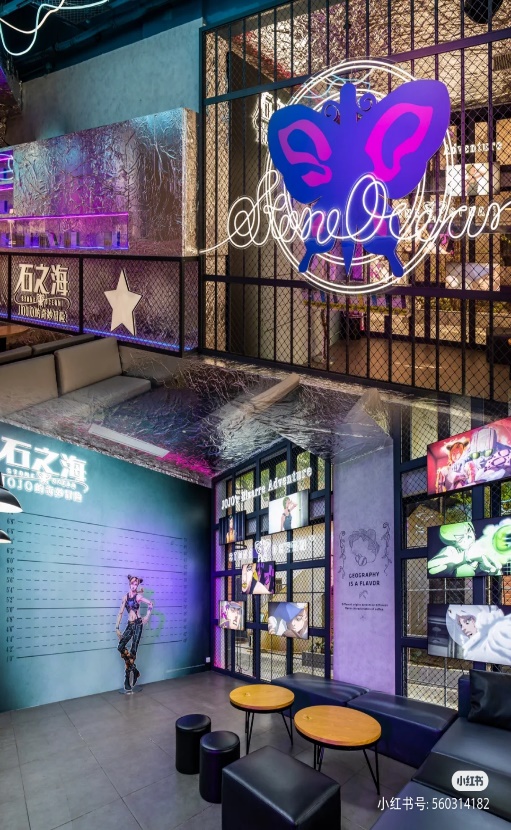 5. The new No.0 water of Yizhenggen Ginsen was available online. The ginsen slice made the new beverage from Changbai mountain and the white peach concentrate. It claims zero sugar and fat. 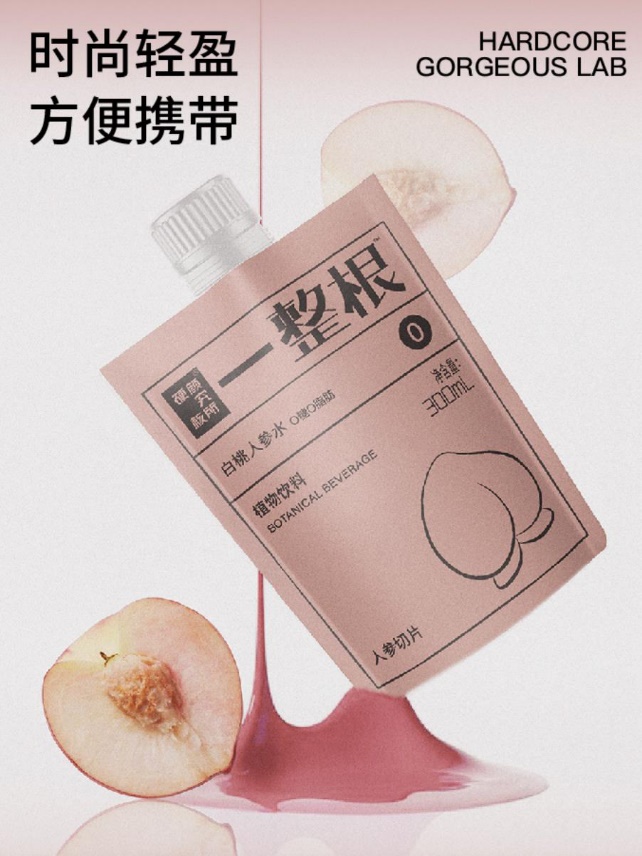 6. The collagen black sesame water of Yuanjiusuo was available on October 11. The beverage was the first zero-fat black sesame drink with 500mg collagen peptide added. Yuanjiusuo claimed that the new product drink like pure water with sesame smell. The MSRP was 64 RMB per 6 pack. 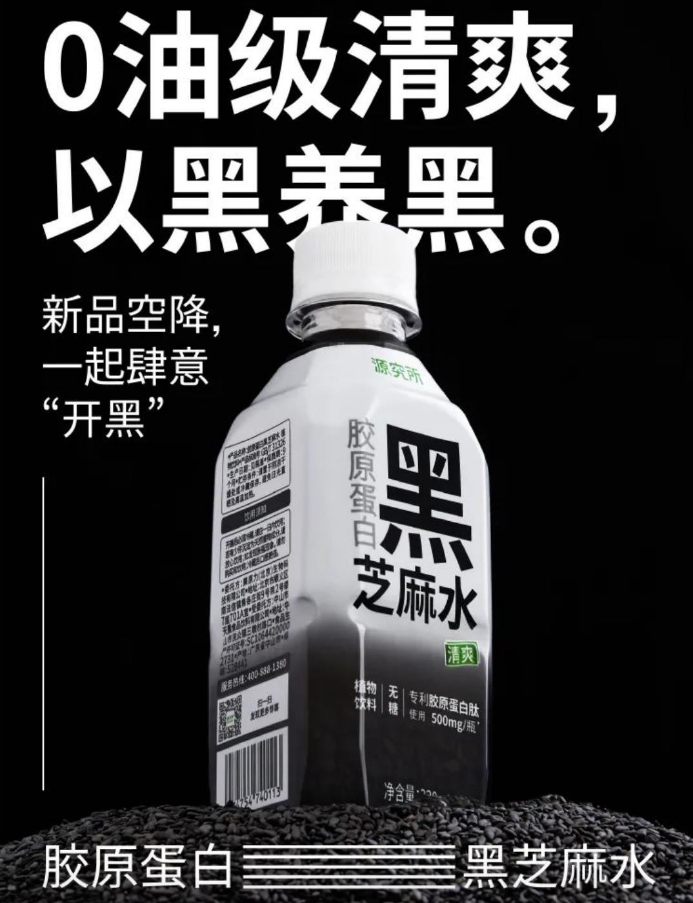 3. Suntory Holding Ltd. released its first half-year report. The revenue excluding excise taxes was 1.23 trillion yen, with a 15.1% year-on-year growth. Suntory also indicated that it would continue to expand non-alcoholic beverages. Except for the All-free non-alcoholic series, Suntory would release the Non-Aru-Banshaku Lemon Sour and Non-Alcoholic Wine Holiday series.

4. On October 19, Abbott Laboratories released its 8-K report for Q3 2022. According to the report, the net profit was 1.43 billion USD, with a negative growth rate of -31.7%. In early 2022, Abbott recalled its infant formula due to the potential contamination.

5. On October 21, BioGaia published its financial report for Q3 2022. The report indicated Swedish Krona’s net sales of 257 million with 48% year-on-year growth. Isabelle Ducellier, the CEO of BioGaia, mentioned that it was the fifth quarter of double-digit growth in a row. The total probiotics sales in Asian-pacific grew by 20%.

On October 8, 2022, State Administration for Market Regulation(SAMR) unveiled the official version of Interim Measures on the Quality and Safety Supervision and Administration of Food Related Product , which will come into force on March 1, 2023. The Interim Measures applies to the production, sales and supervision of food-related products in the territory of China. The major and core provisions in the official version keeps consistent with the draft version. More details on ChemLinked.

On October 21, 2022, China National Center for Food Safety Risk Assessment (CFSA) opened a new food raw material named CaHMB for public comment. In 2011, China approved the use of CaHMB in sports nutrition food and FSMP with a maximum intake of 3g per day. The latest notice aims to lift the recommended intake to 6g with the application scope remaining unchanged. More details on ChemLinked. 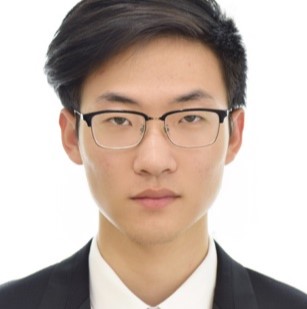 Jacob Ying
ChemLinked Market Research Analyst
+ FOLLOW
Copyright: unless otherwise stated all contents of this website are ©2022 - REACH24H Consulting Group - All Rights Reserved - For permission to use any content on this site, please contact cleditor@chemlinked.com
EDITOR'S PICK